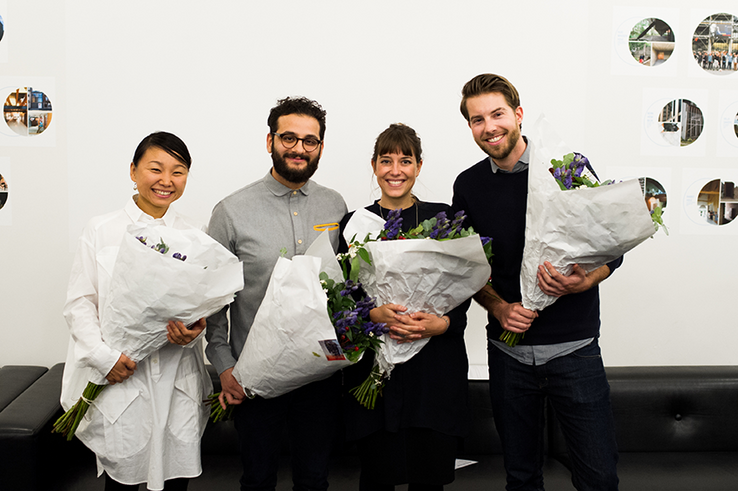 At the close of the Graduation Show 2015 on Sunday 8 November, the four graduation projects that will be allowed to participate in the Archiprix NL, the prestigious prize for graduating talent from the Dutch design study programmes, were announced. An audience award was also presented.

This year, there were 29 entries to the Graduation Show from students of the Master’s programmes in Architecture, Urbanism and Landscape Architecture. The exhibition was opened by Janny Rodermond, director of the Dutch Creative Industries Fund (Stimuleringsfonds Creatieve Industrie), on Friday 6 November. Property developer Edwin Oostmeijer served as visiting critic. On behalf of the jury, Madeleine Maaskant (director of the Academy) announced the four nominations for the Archiprix 2016. An audience award was also presented.

Audience Award
Votes could be cast on this website for the audience award once again this year. Bert Verveld, president of the Executive Board of the AHK, announced the winner: Milad Pallesh with his graduation project Pairi Dæza,an idyllic ensemble ‘where we, our children and our parents live together and can take care of each other '.

Archiprix
The presentation of the Archiprix will take place in June 2016. The nominated students will receive an allowance from the Academy in order to perfect their graduation project. All graduation projects from the class of 2014-2015 can be seen here. The graduation catalog, including an essay by Edwin Oostmeijer, will also be published soon. 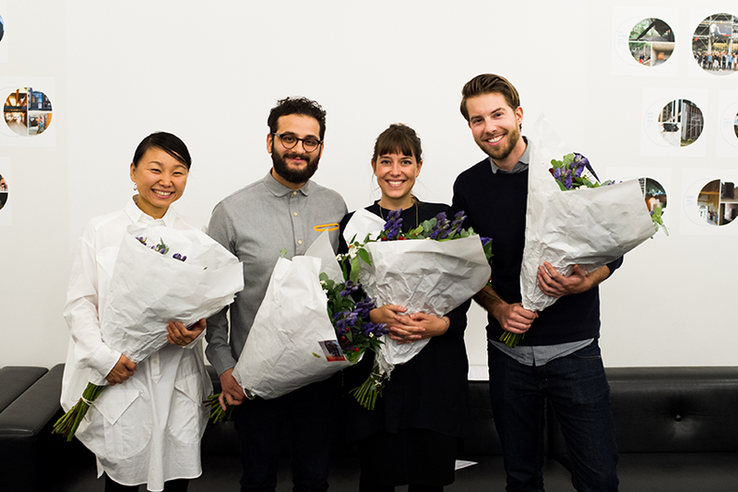 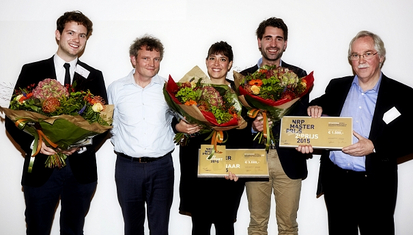