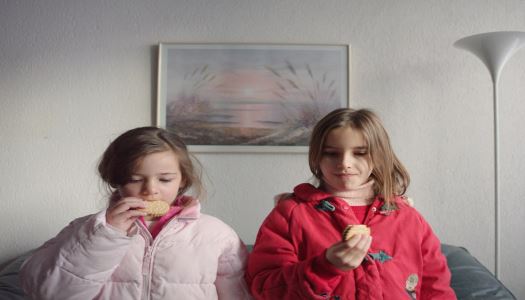 Import, the short film by alumna Ena Sendijarevic (class of 2014), is selected for the prestigious Cannes Film Festival in the independent section Directors' Fortnight.

Import, the short film by alumna Ena Sendijarevic (class of  2014), is selected for the prestigious Cannes Film Festival in the independent section Directors' Fortnight.

The film tells the story of a young Bosnian refugee family that arrives in a small village in the Netherlands after obtaining a residence permit in 1994. Absurd situations arise when the family tries to make their home within’ this new world.

"In IMPORT, I've focused on the absurdity of the life of a refugee. By maintaining a certain distance from the characters,  I tried to emphasize their humanity. Integration is a process that is going on between one and another, with all the discomfort, miscommunication and clumsiness of that, "said Ena Sendijarevic.

Import is produced by Pupkin and is developed with the support of the Dutch Film Fund.

About Ena Sendijarevic
Director Ena Sendijarevic was born in Bosnia and came to the Netherlands at the age of seven. Her previous short films REIZIGERS IN DE NACHT (2013) and her graduation film FERNWEH (2014) traveled all over the world and were awarded at various festivals. Sendijarevic is now working on her first feature film AMOUR FOU.