Danstheater transformed into a multifunctional space 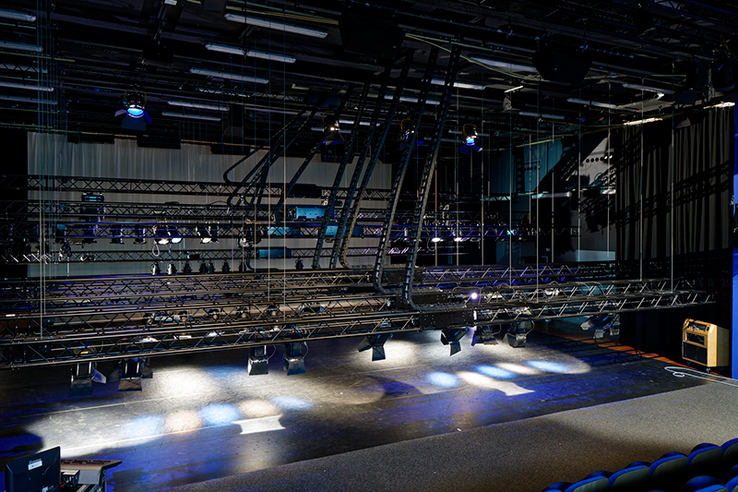 After a year of making plans and organising finances, the moment arrived at last when the Danstheater on the second floor of the school could undergo thorough refurbishment. ‘The whole school is going to benefit from this,’ says Harm Lubbers, who runs the Theatre Technical Department (ATT).

Seated on one of the still plastic-covered chairs in the auditorium of the danstheater, Harm discusses the project. ‘Initially, all we were going to do was ensure the theatre complied with regulations for health and safety at work. It was really necessary, because if you wanted to hang anything from the ceiling you first had to go up on an aerial platform and get up to all kinds of antics with what was often really heavy gear. It was time-consuming – and more importantly it was dangerous. It makes more sense to lower the bar (the truss as it’s called) that you want to hang things on. Then the motor pulls itself, truss and all, back up again. It’s got obvious advantages over the classic old system where the motor stays stuck to the ceiling. Now the installation height is smaller and it’s easier to get at it for maintenance. And costwise it’s a good solution.’

A total of nineteen trusses have been installed, fourteen of them are fourteen meters long and hang above the performance floor, and there are five twelve-metre trusses over the audience area. The light towers are also mobile now, the people making the piece can decide for themselves where they should be positioned. As Harm explains, ‘This space used to be primarily for dance, with a light grid above the stage and light towers to the sides. Now it’s been turned into a multifunctional place for performance, with more options and flexibility. And for the Scenography people, for example, it’s now much easier to hang things up. We’ve also modified the working light so you never end up having to work in your own shadow. And another improvement is that the audience and performance areas can be connected to separate power groups.”

Did he encounter many problems during the refurbishment? Harm: ‘It actually went really well. It was just a whole lot of work laying out the cables. As well as the cables for the motor, each motor unit contains cables for light and for data, so all together there were quite a lot of them. One minor glitch was that the little switches in the motor units that make sure the maximum weight isn’t exceeded reacted differently – to different weights, that is. But something like this is to be expected, because after all this is the first time the system’s been used on this scale.’

In September the Theatre Directing Programme will be putting the new setup through its paces for the first time, for a graduation performance. ‘We’ve taken something that started out as a health and safety issue,’ explains Harm, ‘and come up with our own ideas to improve it for everybody – the artists as well as the technicians.’ 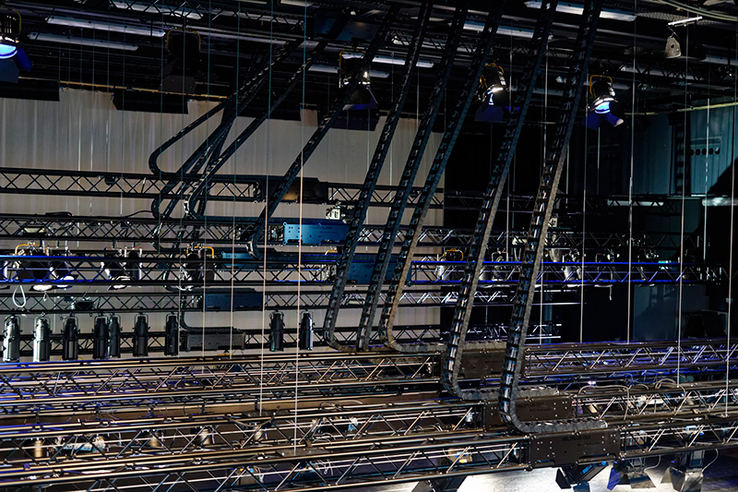 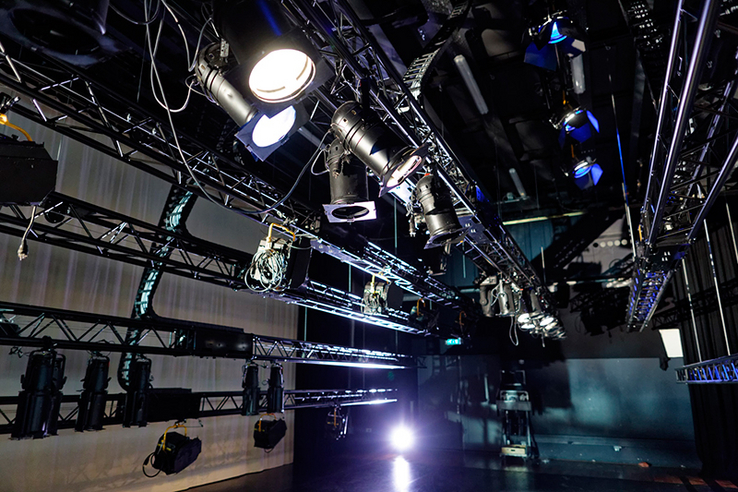 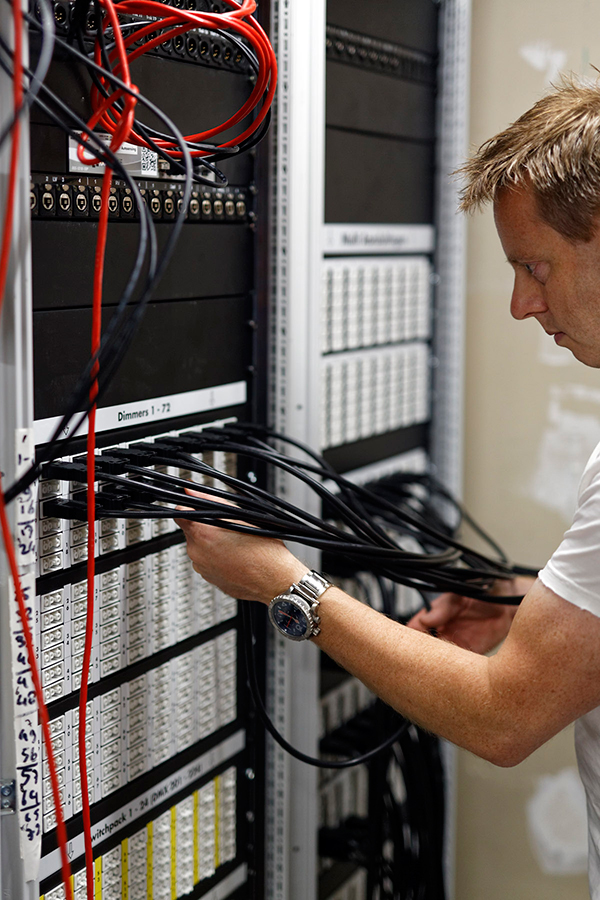