Debate: Destruction of heritage as a war crime. In the media or not? 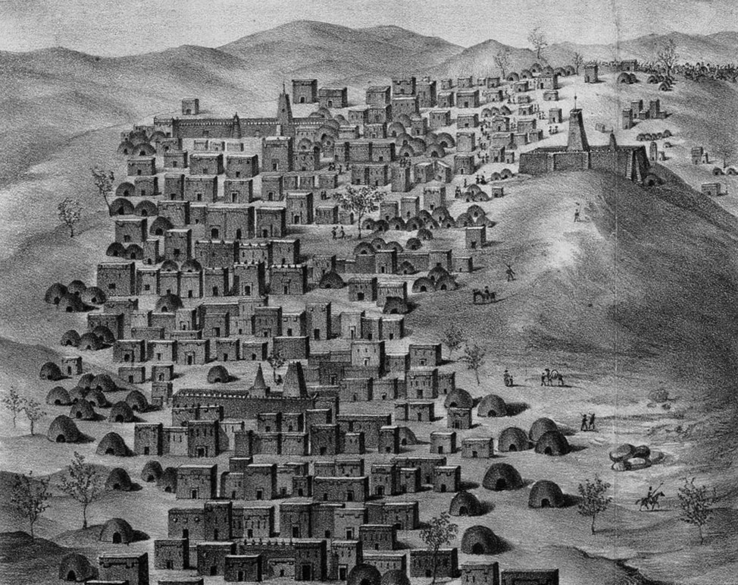 On 27 September, the International Criminal Court in The Hague condemned Al Mahdi, one of the first in the world prosecuted for destructing willfully cultural heritage as a warcrime. In the Heritage Debate of 12 October we’ll look at the ethical dilemmas of heritage protection in times of armed conflict. Should we show everything, don’t we help terrorists in that way?

In 2012 Mahdi was as commander of an Al Qaeda-like militia and responsible for the destruction of eight mausoleums and a piece of the Sidi Yahia mosque, all located in the World Heritage region of Timbuktu (Mali). The gravesites of the founders of this former center of science and culture were honored. These destructions were widely reported by the media and live recordings were rapidly spread worldwide. The Prince Claus Fund fortunately braught historic library in safety on forehand.
How do you get public support for protection and prosecution? How can we help our troops on site with their often difficult tasks? Objects and sites of great significance for the identity of a society are not always easily identifiable or beautiful. How do we determine what should be protected? And what about the legal work with the laws of different countries and UNESCO, UN and IC. Also watch YouTube.

Join us and vistit us on October 12 in the Reinwardt Academy. Moderation by Riemer Knoop (professor). With contributions from:

Share
Amsterdam University of the Arts>News and events>News>Debate: Destruction of heritage as a war crime. In the media or not?