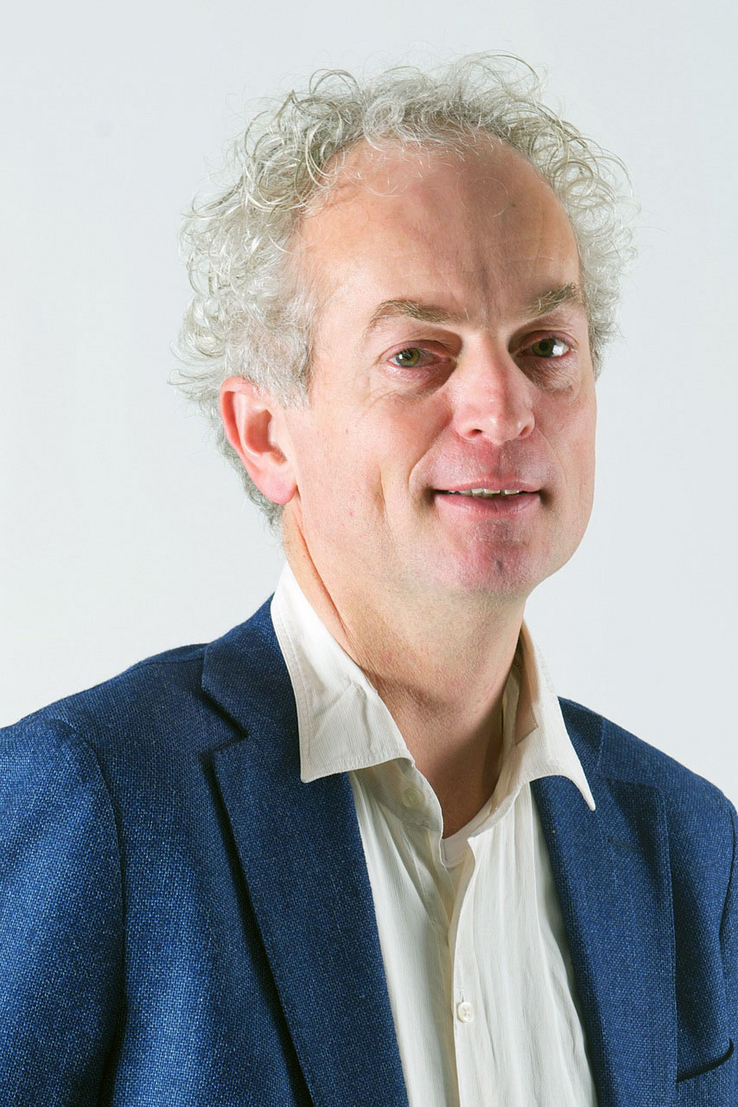 On Friday 3 March, Noël van Dooren has obtained his doctoral thesis entitled ‘Drawing Time. The representation of change and dynamics in Dutch landscape architectural practice after 1985’ at the University of Amsterdam.

Noël van Dooren (1967) was head of the Master’s programme in Landscape Architecture at the Academy of Architecture from 2004 to 2009. During those years. research began to play a greater role. In 2010, he was the first PhD candidate from the Academy of Architecture, with landscape historian Erik De Jong (University of Amsterdam) and landscape architect Udo Weilacher (Technical University of Munich) as supervisor and co-supervisor respectively. Now, in 2017, he is the third candidate from the Amsterdam University of the Arts (AHK) who obtained his doctorate.

His doctoral thesis ‘Drawing Time’ deals with drawings, time and professional practice. How is the important concept of ‘time’ reflected in the drawings of landscape architects? Or do we not see that at all, because they draw in the tradition of architects, with the accent on space and not on time? The doctoral thesis is a historical-theoretical study; an exploration of thought and action in the current professional practice and a voyage of discovery through new drawings with a strong accent on time.

Noël van Dooren worked, among others, with H+N+S landscape architects, as freelance designer and researcher, and is publicist for the Dutch journal for landscape architecture and urban design Blauwe Kamer and the international Journal of Landscape Architecture (JOLA). He is also coordinator at the Beroepspraktijk and professor of Sustainable Foodscapes in Urban Regions at Van Hall Larenstein University of Applied Sciences in Velp. His research has taken him to various foreign schools, including the EMiLA network, which the Academy forms part of. He was visiting researcher at the University of Copenhagen from 2014-2015. Noël van Dooren is also guest lecturer at the Academy of Architecture.

A public version of his doctoral thesis will be published in the autumn. This will be presented at the Academy of Architecture.