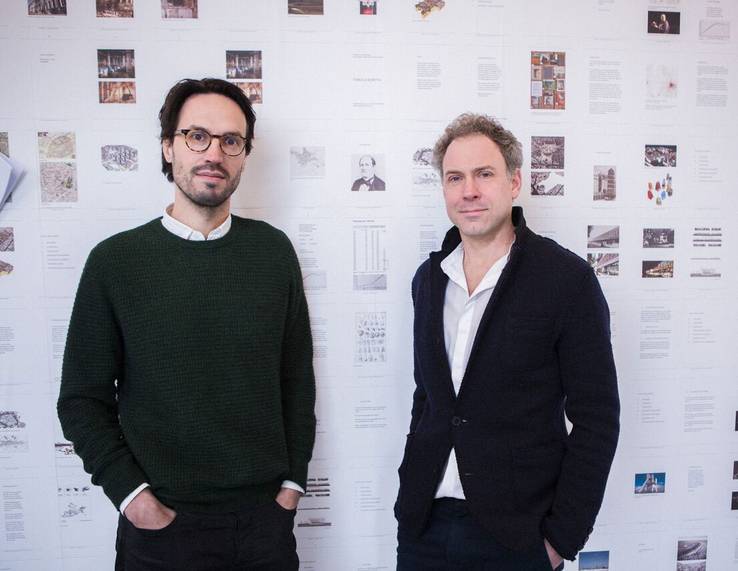 From left to right: Michiel van Iersel and Jarrik Ouburg

Michiel van Iersel and Jarrik Ouburg have been appointed by the Academy of Architecture as Fellows of the Architecture research group of Chief Government Architect Floris Alkemade. The group’s research, which commenced at the end of 2014, focuses on new design practices working within the existing context, the so-called ‘tabula scripta’ or the 'marked slate’, in which the context is not seen as a restriction, but as an opportunity to exploit the potential of the place.

How can the existing context be reinterpreted, understood, appreciated and further developed? How can the concern for heritage and new developments go hand in hand? And how can architecture anticipate new developments based on the existing situation, from the ageing population and social segregation to climate change? The Tabula Scripta research group seeks answers to these and other questions by means of an analysis of the ‘drivers of change’ of widely varying places and design practices in the Netherlands and abroad, from historic city centres to post-war suburbs and rural areas. The research consciously focuses not only on preservation through transformation of what is considered to be valuable. Dealing with unprotected and more recent generic heritage also falls under the study.

In the coming years, the trio will focus on the further development of the Architecture research group, including the establishment of an international knowledge network and a publication that will be presented at the end of 2018. Various educational activities will also take place within the framework of the research group, including guest lectures, workshops and excursions.

Michiel van Iersel,
Michiel van Iersel (1978) works as a curator and urbanist at the intersection of the arts, heritage and spatial developments. He is co-founder of Non-fiction – a cultural collective that makes, among other things, exhibitions and online radio – and of the international research platform Failed Architecture. He has worked for various cultural institutions in the Netherlands and abroad. In 2016, he was curator of the 7th International Architecture Biennale Rotterdam. He is also affiliated with the Rietveld Academy/Sandberg Institute and is a member of various advisory bodies.

Jarrik Ouburg
Jarrik Ouburg (1975) works as an architect and urban designer in the Netherlands and abroad. He studied architecture at Delft University of Technology and ETH Zürich, and worked for renowned international firms before establishing his own firm Office Jarrik Ouburg (OJO) in 2008. He has been a partner with HOH Architects since 2017. From 2012 to 2016, he was head of the Master’s programme in Architecture at the Academy of Architecture. During his period as head, ‘creating context’ was the connecting theme of the study programme. The research question for the research group also arose from this theme. 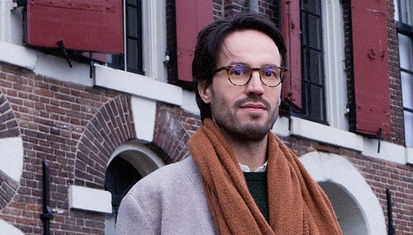