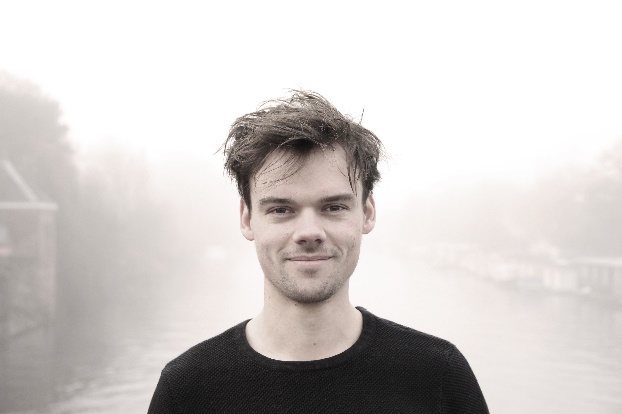 The PK Award 2017, a biennial incentive award for starting design talent, has been won by Architecture student Jelmar Brouwer. Jelmar is a student in the Master’s programme in Landscape Architecture at the Academy of Architecture. The prize includes an amount of €5,000.

The point of departure for the second edition of the competition, organised by Bouwinvest and Architecture Centre Amsterdam, was the square between The Olympic 1931 and 1962, the Amsterdam Olympic Stadium and the Amstelveenseweg. The assignment was to create a design in which the square can still be used for a variety of events, while simultaneously preserving a vibrant character for the neighbourhood and other users.

According to the jury, Jelmar Brouwer (1991) succeeded in introducing a human dimension to this large square. The jury was impressed by the coherency of the plan and the ‘less = more’ approach, and sees a talented designer who can think big as well as small.

The PK Award
The PK Award is aimed at talented, starting designers. The winner receives a cash prize and is given a wild card with which he or she may participate in the following competition for the development of the entire public Olympic area. The latter will be planned together with the City of Amsterdam. The first edition of the PK Award was won by Ivar van der Zwan, alumnus of the Master in Architecture of the Academy of Architecture. 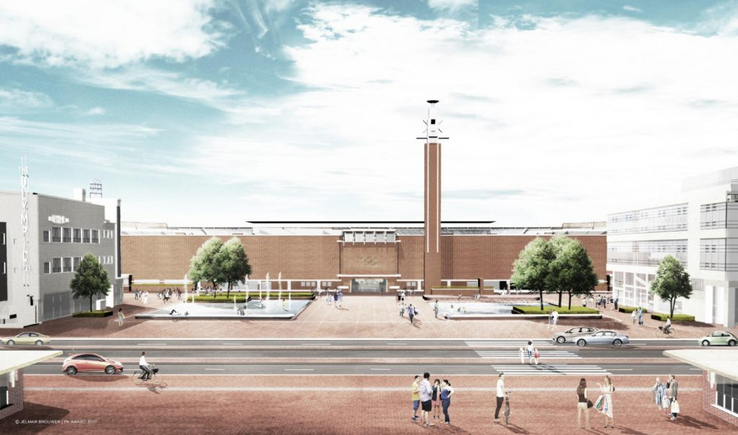