Orchestral work by Stefan Bele (14) to be premiered in Antwerp 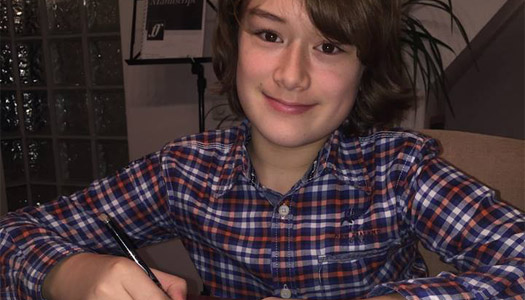 On May 24th, an orchestral work composed by Sweelinck Academy student Stefan Bele will be premiered in Antwerp. Stefan composed the piece during the SoundMine Composition Camp in the summer of 2016. Although the minimum age was 16, an exception was made for Stefan, who was 13 at the time. All participants composed a work for orchestra of maximum four minutes’duration. From the thirty entries, twelve have been selected to be eprformed by the Philharmonie Vlaanderen, including Stefan’s work. 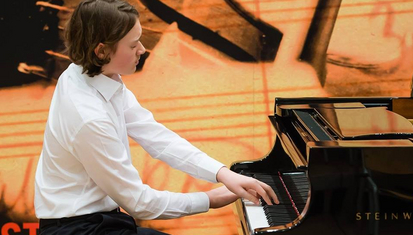