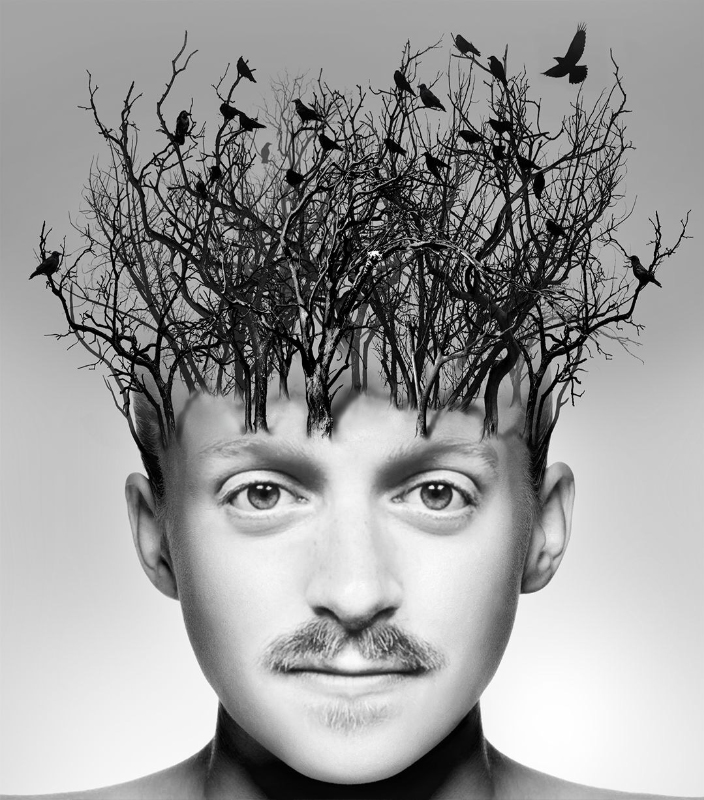 Is man typically a technological creature, an inherently artificial being that depends on technical prostheses for its future existence?

On Tuesday 7 November, the Academy of Theatre and Dance is pleased to welcome Harry Schreurs of the Film Academy who will present the VRacademy.amsterdam as part of their collaboration with the VRDays/VRBase. Next, interdisciplinary artist and film maker Ruben van Leer will present his visuals and work that balances on the border between theatre and dance. Keez Duyves of PipsLab and Zeynep Gündüz have also been invited to give us a taste of Mobile Choreography. Marijn de Jong and  Ludwig Bindervoet will talk about the Christmas musical and the performance collective Urland.

This HALf6 (re)Launch will be organized by IDlab and focuses on the co-evolutionary relation between technology and theatre/dance.

Harry Scheurs is head of the Film Academy’s Immersive Media/R&D. Ruben van Leer is well-known for his dance opera film Symmetry filmed on location in the CERN particle accelerator and his 3D visuals for Sacred Environment by composer Kate Moore and the Dutch Radio Philharmonic Orchestra. PipsLab originated in the Amsterdam nightlife underground scene and is celebrated for their unpretentious use of High Tec and Luma2Solator which allows you to paint with light. Zeynep Gündüz completed her PhD research on dance and new media (UvA) in 2012. Nowadays, she is researching performativity of technology.
Urland is renowned for their audacious R&D attitude and their Internet Trilogy: MSDOS/Prometheus chained (I), Explorer/Prometheus unchained (II) and Internet of Things/Prometheus the Bringer of Fire (III). In the IDlab studio after the autumn holidays, they will work with students of the ATKA 2 & 3 and D & T to realize the Christmas musical inspired by the proto-christ.

We look forward to seeing you at this special HALf6 edition!
Defying this age of acceleration, we’ll take time afterwards to serve soup and drinks.