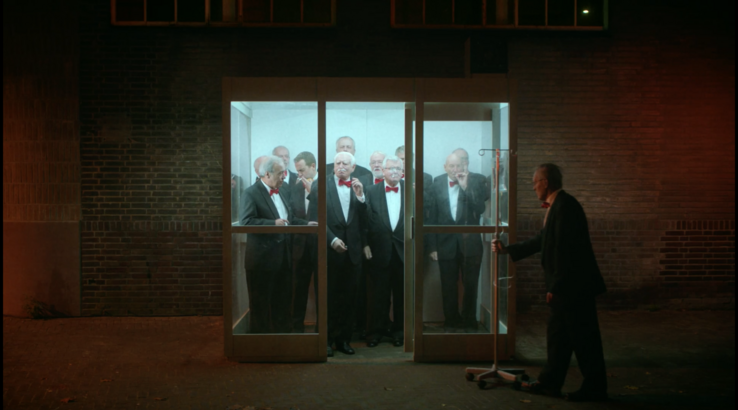 This year filmmaker Noël Loozen (2014) from Geleen has won the prize for Best Experimental Film for his short film 'Ein Prost'. Noël Loozen made Ein Prost as part of the Intensive Care theme week. In the film, the smoking room - as an appendix to the care building - is presented as a place where free will wins against the urge to become better. The film came about with support from the Creative Industries Fund NL.

Since five years ShortCutz organizes weekly sessions with film screenings and talks by new and upcoming makers . The closing Award Show takes place in January. Last year, Pieter Kuijpers received the Career Award. This year's biggest winner was 'A Man from the Air.' The short film by Jan Verdijk and Kurt Platvoet took off with no less than 6 out of 11 prizes. An overview of all winners can be found here.