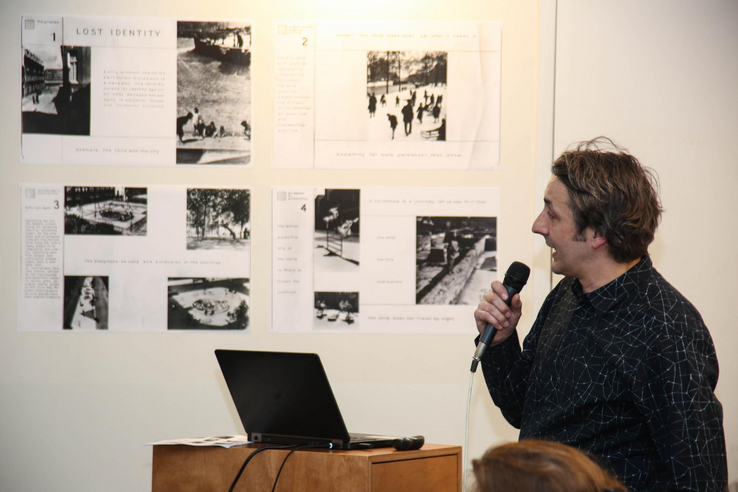 The exhibition 'Aldo van Eyck, In-between' was opened on Friday 16 March by Madeleine Maaskant, director of the Academy of Architecture. The exhibition, on the occasion of the 100th birth year of Aldo van Eyck, shows a number of playgrounds that can be seen as an alternative to the formal and large-scale top-down ideas of the functional city. With these small-scale interventions that Van Eyck always meticulously designed in the context of the larger urban design, he demonstrated the power of such acupuncture for the liveability of the city. The recurring discussion about the position of the child in the city underlines the current relevance of Van Eyck's work and thinking.

The exhibition is part of a collaboration with the Van Eesteren Museum and area developer BPD. They also present work around Van Eyck's ideas about playgrounds and the city. 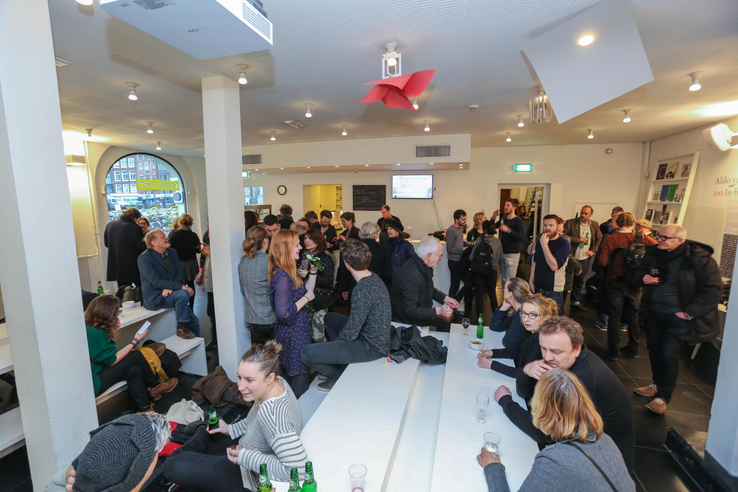 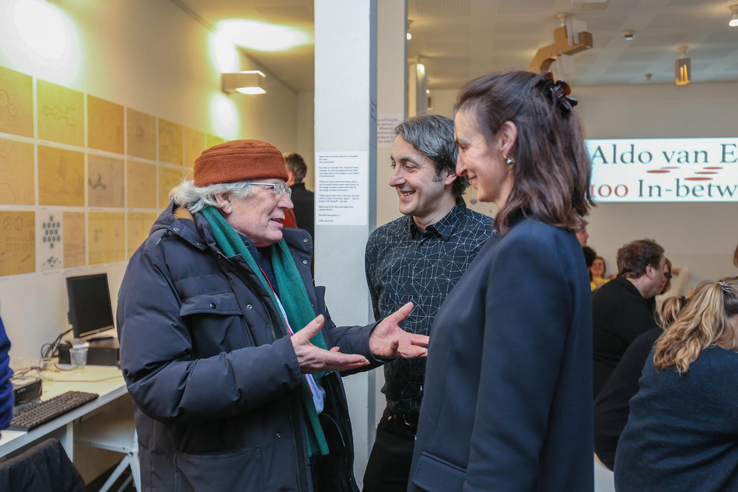 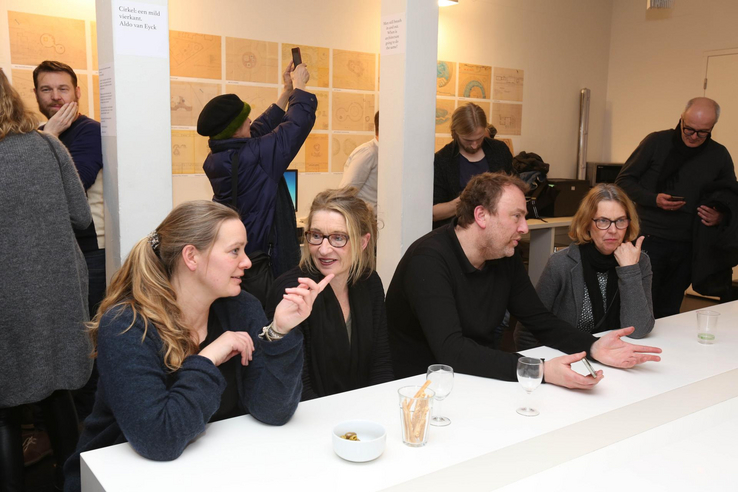