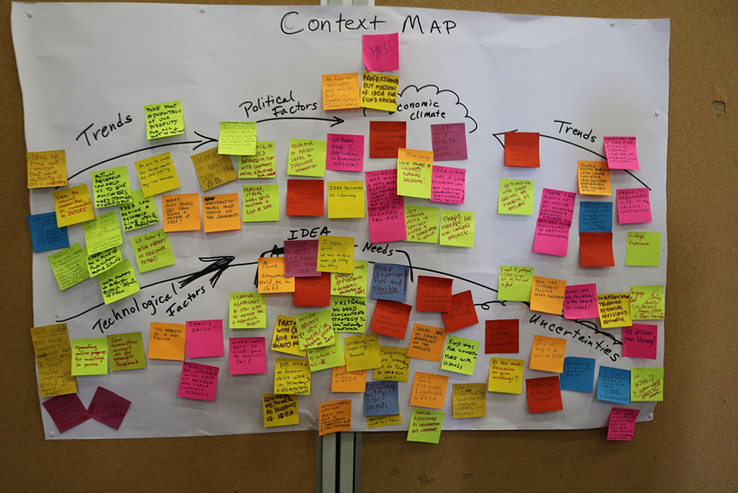 Every year the European members of IDEA come together in an Europian country for the IDEA Europe Meeting. This year the Academy of Theatre and Dance/Theatre in Education will be the host of this event. This will take place from October 25th till October 28th.

On this moment 29 people from 18 European countries are registrated as participant.
Afterwards the Elected Officers (= board of IDEA) will have their annual meeting from October 29th till October 31th.

IDEA was established in July 1992 in Oporto, Portugal. IDEA has members in more than 80 countries around the globe. It aims to promote and advocate drama/theatre as part of a full human education and to provide an international forum for those working as drama/theatre educators throughout the world.

IDEA liaise with other national and international organisations working in all fields relevant to education, especially education through the arts: 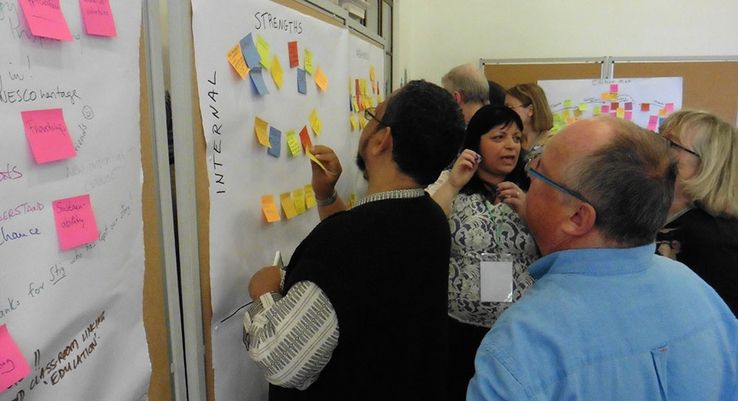