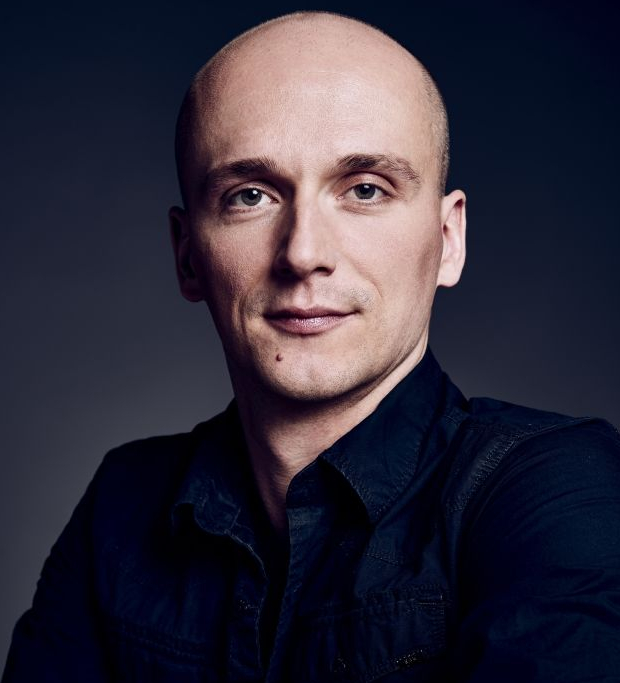 Rene Vlemmix worked for the Nederlands Dans Theater for 13 years during which time he was responsible for all NDT’s international projects. Since three years he is active as independent (interim) manager and advisor in the podium arts field. He was general manager of Springdance, a festival for contemporary dance in Utrecht. In this capacity he  co-founded the SPRING International Performing Arts Festival for which he worked as business manager till 2015.

Intensive collaboration between the Junior Company and The Dutch National Ballet 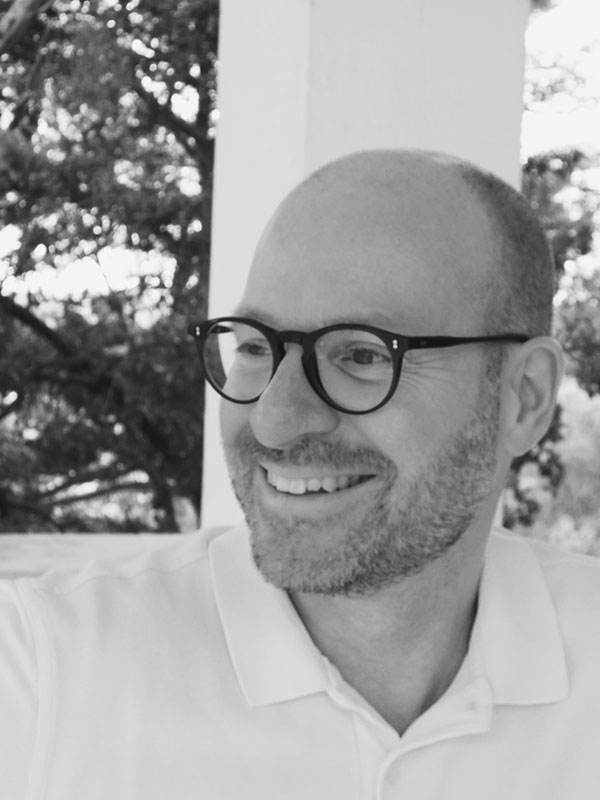