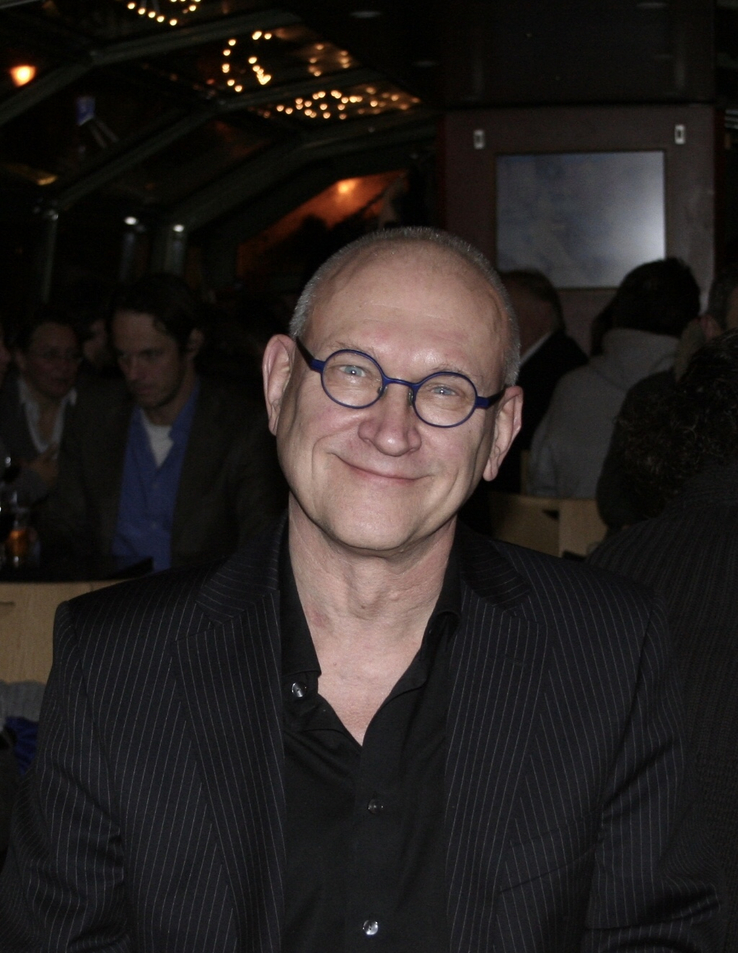 It is with deep sadness that we learned of the passing of Ruud van Dijk. As Associate Director and Head of the Jazz and Pop Department, Ruud has been invaluable to the Conservatorium van Amsterdam. For decades he left an important mark on/greatly impacted our institute. With his clear vision and huge commitment he has not only turned the Jazz department into one of the most renowned Jazz institutes worldwide, but also put Dutch Jazz on the map in general (globally).

Under his inspiring guidance the department grew into one of the most influential Jazz Institutes of the world, where many great names where educated. He was the driving force behind the Artist-In-Residence program, where internationally acclaimed jazz musicians could share there expertise with our students, and the instigator of partnerships with some of the most prestigious music universities in the world, like the Manhattan School of Music, the Juilliard School of Music and Dance, the New England Conservatory and the Boyer College of Music and Dance of Temple University. He also developed E.U.J.A.M., a joint master program between the conservatories of Amsterdam, Paris, Trondheim, Berlin and Copenhagen.

He founded the Junior Jazz College for young jazz talents between the ages of 12-18. In 2003 he took the lead in the founding of the Pop department at the Conservatorium van Amsterdam.

Until his retirement in 2017 Ruud was untiringly committed to the high quality of the education and the whole of the conservatory.

Ruud’s funeral will be in private.

We wish everybody much strength in dealing with this great loss.

On behalf of the board

We will not spread this news on social media channels, as requested by the family.