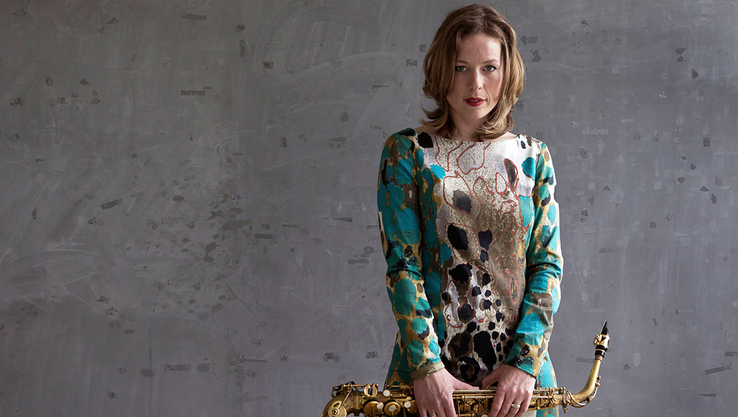 Reinier Baas is a prominent figure in the contemporary European jazz scene. As a soloist, he has performed with the Metropole Orchestra, the Jazz Orchestra of the Concertgebouw and the New Rotterdam Jazz Orchestra. As a side-man, he has worked with Gregory Porter, Dave Douglas, Hans Teeuwen and Han Bennink. He was Artist In Residence of the Südtirol Jazzfestival 2017, and in 2018, the Royal Concertgebouw in Amsterdam gave him carte blanche, which resulted in the premiere of String Quartet #1. Two of Reinier’s albums, Mostly Improvised Instrumental Indie Music and Reinier Baas vs. Princess Discombobulatrix, have earned him an Edison Award.
Currently, Reinier Baas is a member of Benjamin Herman's new punk band Bughouse. He is working on a series of educational videos, as well as a method for composition entitled Book of Baas. After several years as a guest teacher, he will now become principal subject and ensembles teacher at the Conservatorium van Amsterdam.

Isabel Mirallas Parellada (Barcelona) studied Classical piano and  music pedagogy at ESMUC, where she also started to develop as a classical and jazz singer. She continued her studies at the Conservatorium van Amsterdam’s Jazz Department, where she obtained her master’s degree. She is a member of the The Junction, a five-voice band with which she has toured Europe and Asia. She also writes her own music and performs as a soloist in other band settings. She combines jazz, latin and traditional music from her roots with her classical background.
Isabel will teach voice technique at the vocal department.

Sander van Maas is a musicologist and cultural theorist whose work focuses on contemporary music and sound culture. In particular, he studies the history of listening and its mediations in contemporary, popular, and improvised music. He is affiliated with the University of Amsterdam, where he teaches sound media, theories of listening, and creative industries. He previously taught at Boston University and Utrecht University, and was visiting scholar at Harvard University. His publications include many essays, a book (and PhD thesis) on Messiaen, edited volumes on listening, contemporary spiritual music (with Robert Sholl), musical performance practice (with Micha Hamel), and the memoirs of Konrad Boehmer (with Kees Tazelaar).
Sander will teach two new courses, Creativity: Origin and process and Jazz Minds.

Saxophonist and composer Tineke Postma tours internationally as a leader and featured guest. She released six albums as a leader which have been received with great critical acclaim. Tineke is the winner of several awards, including the Jazz Juan Revelations Award (2009 Antibes Juan-les-Pins Jazz Festival), and Edison (2011) for her album The Dawn of Light, and the prestigious Boy Edgar Prijs (2015). Tineke plays on two Grammy awarded albums by Terri Lyne Carrington and Dianne Reeves.
Tineke is an alumna of the Conservatorium van Amsterdam and the Manhattan School of Music, New York. This study year she will lead the Tineke Postma's Artist Group.

Saxophonist Leo Janssen studied Classical saxophone with  bij Norbert Nozy at the Conservatory of Maastricht and jazz saxophone with Ferdinand Povel at the Hilversum Conservatory. Additionally he studied clarinet with Harmen de Boer and Arjan Woudenberg. Since 1986 he has been a regular tenor- saxophonist at the Metropole Orchestra, with which he has accompanied numerous renowned artists. May 2000 saw the release of his first CD as a soloist with the Metropole Orchestra, Shadow and Light. is forst solo CD, Echoes of the Mind, was released in 2003, followed by Echoes of a Kind in 2015 and Echoes of the Heart in 2018.
Leo will teach saxophone technique at the saxophone department.

David Kweksilber’s playing takes him from Mozart to mach 5 improv. He enjoys the rich sound world and musical possibilities of all saxophones and clarinets.  He is a member of New Cool Collective Big Band, Asko|Schönberg, and a diverse array of chamber music groups/bands. His David Kweksilber Big Band, consisting of 25 soloists from jazz and contemporary music, plays new music with improvisation. As of now 140 compositions have been written for the DKBB by a wide palette of composers, jazz and classical, resulting in a unique repertoire celebrating music of the moment.
David will join the saxophone department as a teacher of saxophone and clarinet technique.

Jarmo Hoogendijk studied trumpet at the Royal Conservatoire of The Hague, graduating with honours in 1989. He co-led the Ben van den Dungen/Jarmo Hoogendijk Quintet, with fellow student Ben van den Dungen, with which he gave numerous concerts at home and abroad. As a a member of Nueva Manteca he toured Europe, the United States and Canada. Furthermore, he performed with groups such as the Dutch Jazz Orchestra, the Netherlands Concert Jazz Band, The Skymasters and the Rein de Graaff/Dick Vennik Sextet, and with legendary musicians such as Teddy Edwards, Frank Morgan, Charles McPherson, Woody Shaw and Freddie Hubbard. In 1995 the Dutch broadcasting company made a documentary about  Jarmo en Ben van den Dungen, entitled Het gegeven Ben en Jarmo.
Jarmo has been appointed principal subject teacher of trumpet. 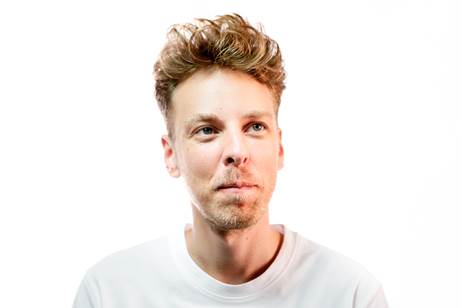 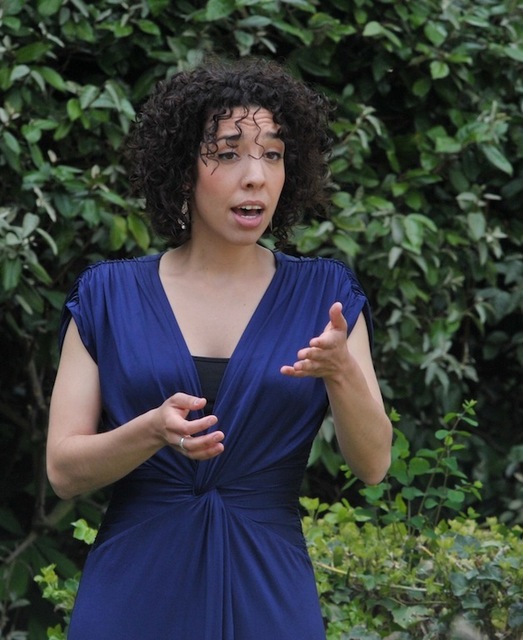 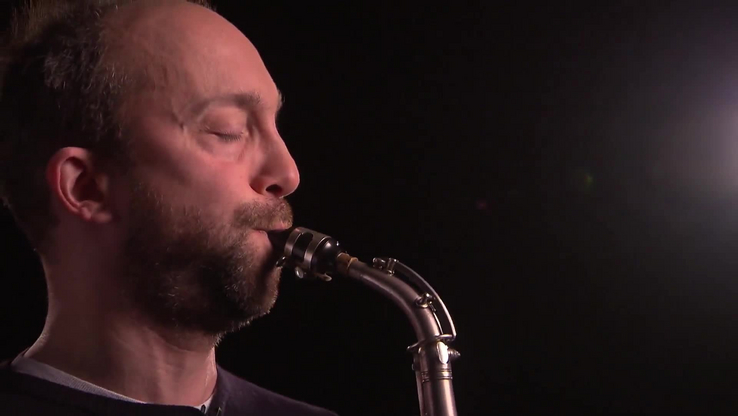 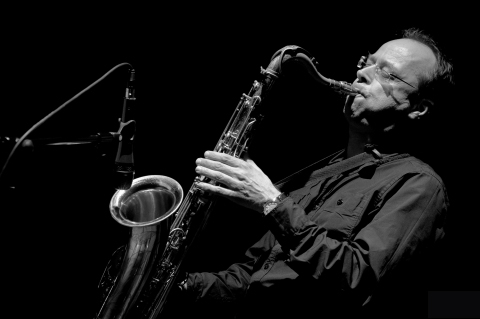 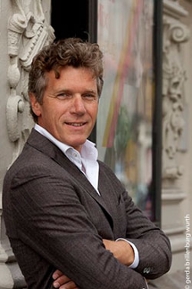 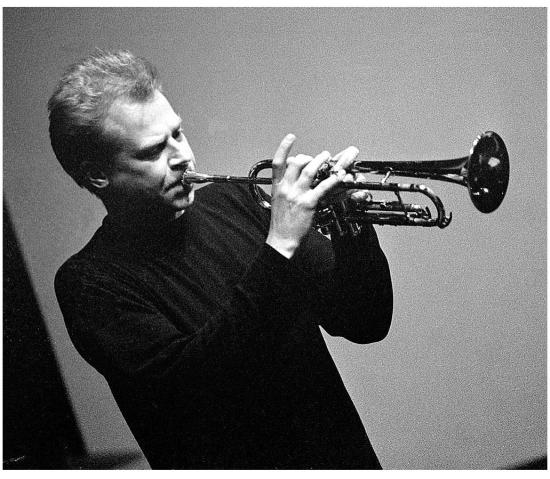