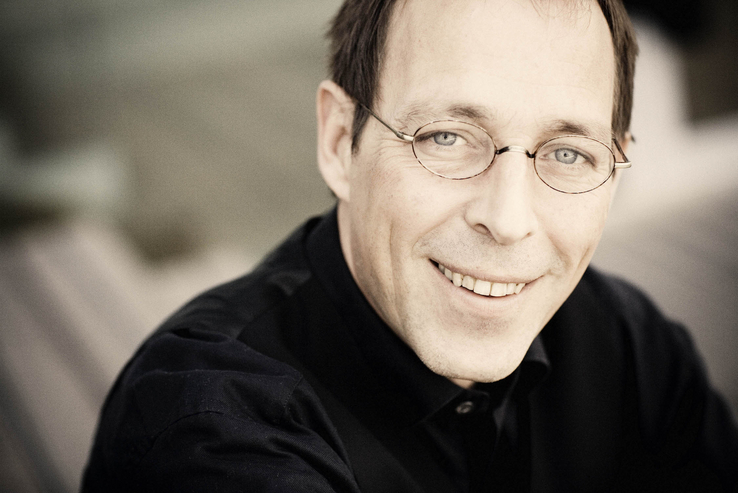 The Conservatorium van Amsterdam proudly welcomes Daniel Reuss as a teacher of Choral Conducting as a principal subject. Daniel Reuss (1961) conducts choirs at home and abroad and has recorded numerous acclaimed and prize-winning CD’s with his ensembles. He studied choral conducting with Barend Schuurman at the Rotterdam Conservatory. In 1990, he became director of Cappella Amsterdam, which he turned into a full-time professional ensemble that is now one of the most sought after in the Netherlands. From 2003 until 2006 he was chief conductor of the RIAS Kammerchor in Berlin. With borth ensembles he recorded a number of CDs to critical acclaim. From 2008 till 2013 he was also artistic director/chief conductor of the Estonian Philharmonic Chamber Choir. Daniel Reuss has been invited to conduct chamber ensembles and orchestras throughout Europe. Among these may be mentioned the Akademie für Alte Musik Berlin, MusikFabrik, Scharoun Ensemble and the Radio Chamber Philharmonic. He has been chief conductor of Ensemble Vocal Lausanne since 2015.