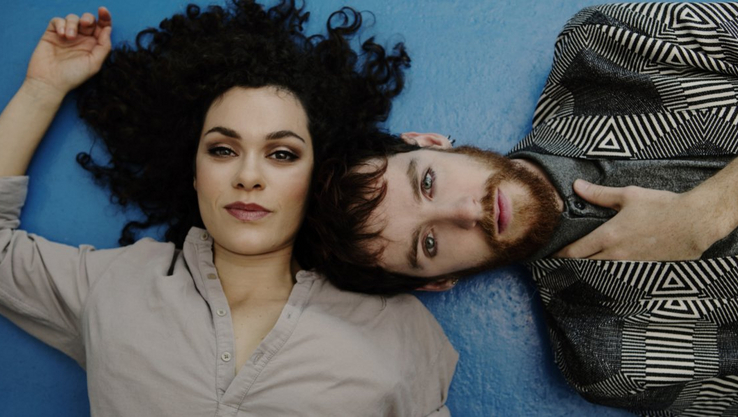 Singer Nora Fischer and guitarist Marnix Dorrestein have been awarded an ‘Edison Klassiek 2018’, a major album prize in the Netherlands, for their album Hush. Hush features arrangements for voice and electric guitar of baroque songs by composers such as Purcell, Scarlatti and Monteverdi. 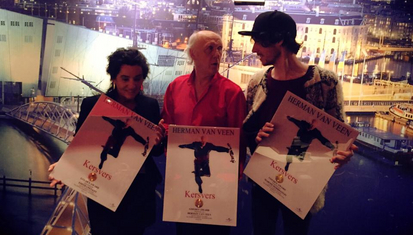