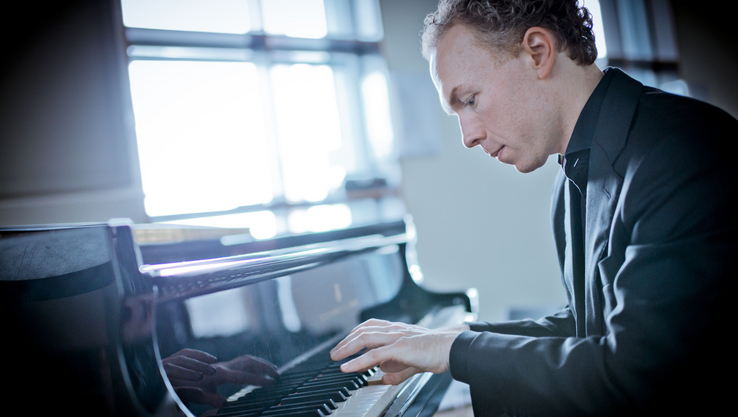 On October 24th pianist Ralph van Raat made an overwhelming debut at Carnegie Hall, playing a recital that earned him a standing ovation. Ralph played a programme featuring Searching for Unison, a new work by Louis Andriessen, commissioned by Carnegie Hall and written for Ralph van Raat, a recently discovered etude by Debussy, the Symphony for Piano Solo by Charles-Valentin Alkan, and the US premiere of the newly discovered work Prelude, Toccata and Scherzo by Pierre Boulez.

The concert made the The New York Times 10 Classical Music Concerts to See in N.Y.C. this Weekend list and was critically acclaimed. 'Van Raat gave a brilliantly executed, riveting performance of this extraordinary work, befitting of both its complexities and its savage ferocity,' says Lewis M. Smoley in Classical Source about the Boulez performance. The headline of The New York Classical Review reads: 'Van Raat offers a piano feast.' And Musical America reviewer Christian B. Carey writes: 'I enjoy Van Raat on recording, but given the chance to hear him again live, I would run, not walk.'