Junior Company on tour to London 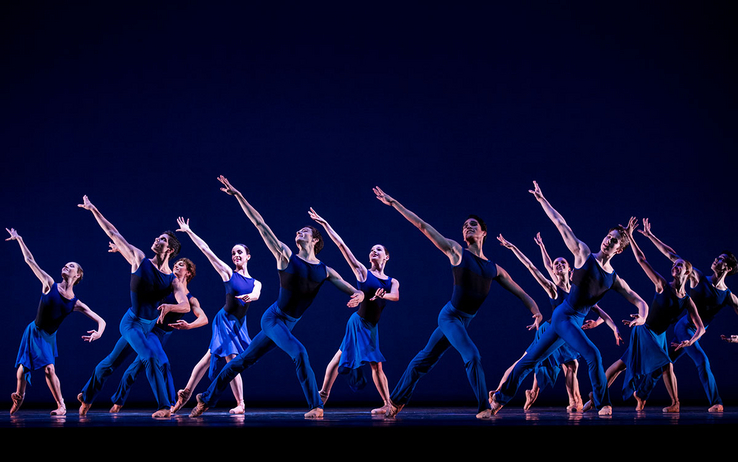 On 5 and 6 July, the Dutch National Ballet’s Junior Company is performing in the recently renovated Linbury Theatre at the Royal Opera House, where the group have already performed twice before it was renovated. The Royal Opera House has invited the Junior Company to give the final performances of the Young Talent Festival, a festival that also includes performances by the Royal Ballet School and the junior companies of Ballett Zürich, the Norwegian National Ballet and Rambert.

The Dutch National Ballet’s Junior Company will be dancing a mixed bill, comprising Hans van Manen’s In the Future, Ernst Meisner’s No Time Before Time, Juanjo Arqués’ Fingers in the Air, Daniela Cardim’s What Got You Here and Charlotte Edmonds’ Fuse. It is notable that all these works, except for Van Manen’s In the Future, were created especially for the company in recent years.

Ernst Meisner created No Time Before Time in 2016, when the Junior Company performed it at the finals of the famous Prix de Lausanne. Juanjo Arqués’ Fingers in the Air premiered last year in the touring programme In the Future, with which the Junior Company celebrated its fifth anniversary. Daniela Cardim, currently the company manager of the New English Ballet Theatre, created What Got You Here this spring for the Junior Company programme Unboxing Ballet, basing the work on Bill Bryson’s bestseller book A Short History of Nearly Everything.

And finally, the connection between the Junior Company and the British choreographer Charlotte Edmonds came about through a previous choreographic workshop organised by The Royal Ballet, in which Edmonds worked with the second crop of Junior Company dancers. This collaboration led to the commission for Fuse, which was part of the Unboxing Ballet programme, like Cardim’s creation. 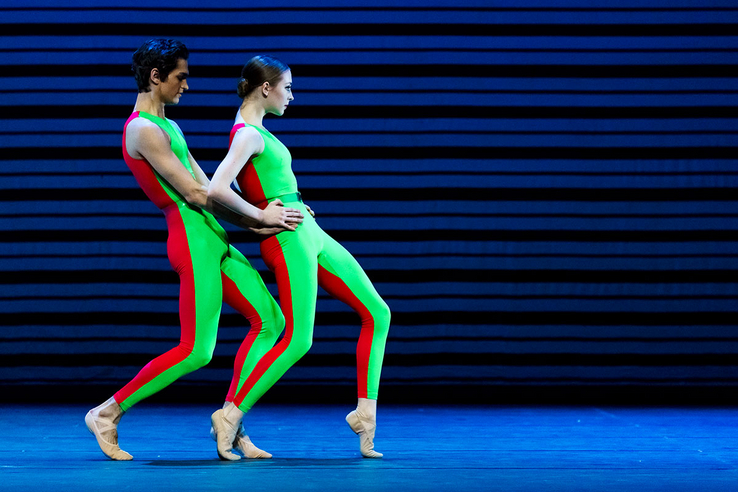 In the Future, photo: Michel Schnater 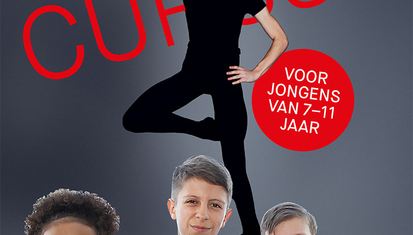 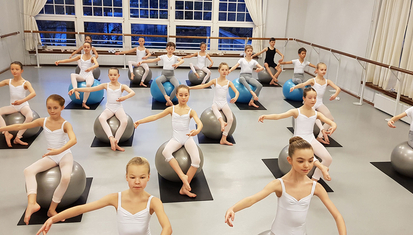 New in the NBA curriculum 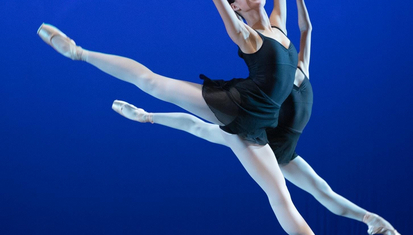 Contracts in the Netherlands and abroad for NBA students 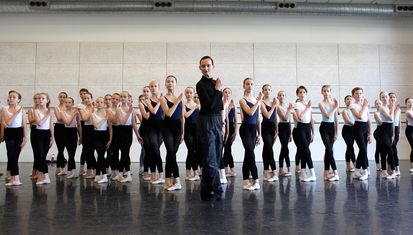