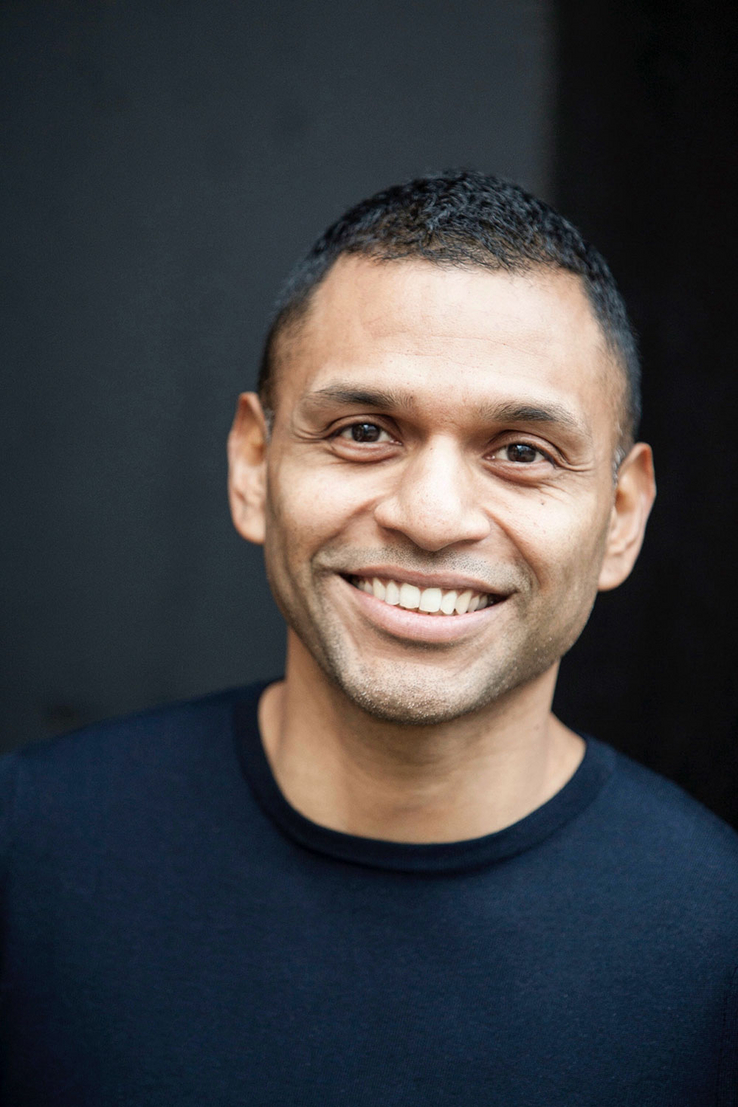 The directorate of the Academy of Theatre and Dance (ATD) of the Amsterdam University of the Arts has appointed Dwayne Toemere artistic director of the Mime School as of 16 August. He succeeds Loes van der Pligt who will lay down her duties as artisitc director after the after the summer.

After studying psychology at the University of Amsterdam, Dwayne Toemere enrolled in the  Mime Study Programme in 2007 and graduated in 2011. During his study he completed  an internship with the Golden Palace theatre ensemble and collaborated on projects by theatre makers such as Boogaerdt&VanderSchoot, Nicole Beutler and Schweigman&. After graduating he worked with, among others, Maas Theater & Dans, BonteHond, Jakop Ahlbom Company, Theater Utrecht and Kennedy Center.

Since September 2012 Dwayne teaches at the Mime School and is also active as teacher at other theatre study programmes in the Netherlands. He gives physical drama lessons and coaches students during their creative process. Dwayne’s specialisation is mime corporel dramatique as developed by Etienne Decroux. He has been a member of the core team of the ATD’s Platform for Diversity and Inclusion since 2021. In addition he has a seat on the programme committee that endorses diversity and inclusion at institute level.

Besides his activities as actor and theatre maker, Dwayne Toemere also works as trainer and coach for various businesses and organisations.

Dwayne Toemere about his way of working:
‘My focus lies on investigating possibilities for connecting: at an artistic level with the audience and at a social level with the world. If I have a podium at my disposal, whether in the theatre or in a classroom, my focus is on the bigger picture: my vision of the performance. That’s where my strength lies.’

Marjo van Schaik, director (a.i.) Academy of Theatre and Dance:
‘I’m delighted with the appointment of Dwayne as artistic director of the Mime School. His roots in mime go back many years while at the same time he has a diverse background and versatile expertise also outside the mime field. Dwayne has broad experience as theatre maker and teacher and is genuinely concerned with topical social developments. He is also up-to-date with innovations in the digital field. I am absolutely convinced that Dwayne will take the power of Mime to the next level in the years to come.’

About the Mime School
Everything starts with movement! At the Mime School it’s not about pretending but about being. You learn to analyse body language, apply it in a dramatic way and endow  it with your own personal signature. Read more on:
https://www.atd.ahk.nl/opleidingen-theater/mime/