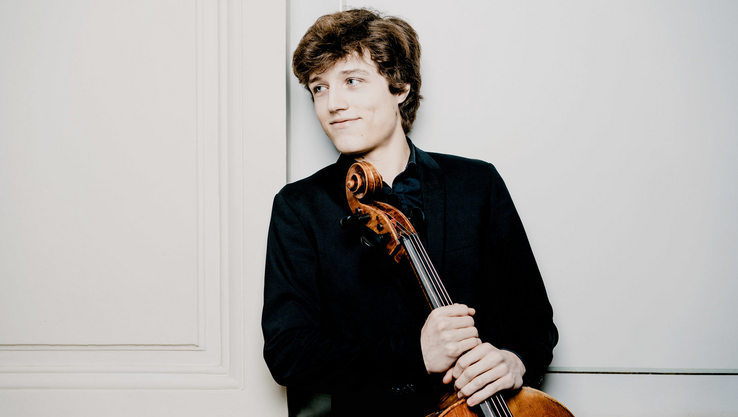 Cellist Alexander Warenberg (23) has won the Grachtenfestival Prize 2021. "He merges with his instrument and completely surrenders to his own interpretations of the music," said the jury. “This, together with his wealth of ideas, makes him the ideal candidate for the upcoming Grachtenfestival residency.”
As a prize winner, Alexander Warenberg will receive carte blanche to realize his musical dreams during the Grachtenfestival 2022.
The other nominees were clarinettist Jelmer de Moed (25) and pianist Yang Yang Cai (22), both also Conservatorium van Amsterdam alumni.

Alexander Warenberg (1998) studied with Monique Bartels at the Conservatorium van Amsterdam. He continued his studies with Frans Helmerson at the Barenboim-Said Academie bij Frans Helmerson and currently studies at the Kronberg Academy in Germany.