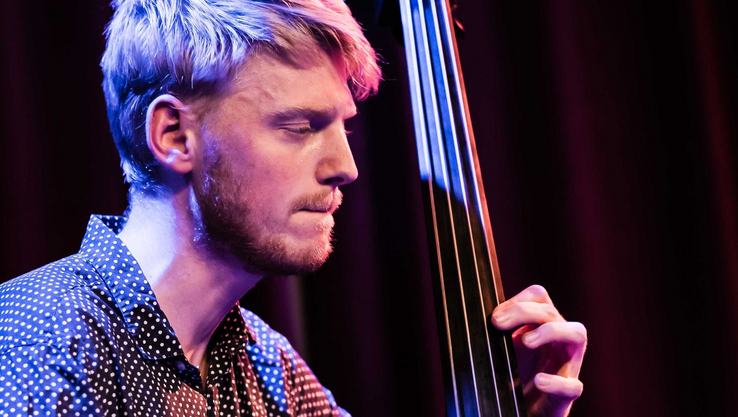 Double bassist Jort Terwijn has won the Biopartner Leiden Jazz Award 2021 with his band Önder. The prize consists of a trophy and an amount of € 1500,-. The jury was impressed with the originality of the music and the good balance between the whole and the personal artistic freedom in the band.