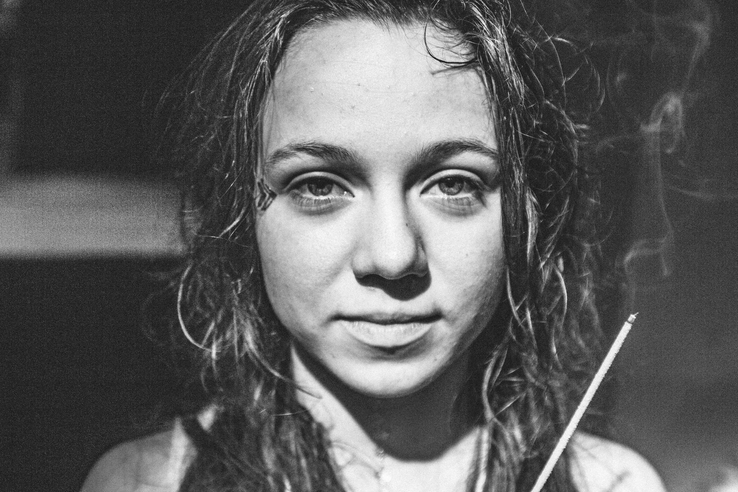 Goda Žukauskaitė, who graduated from Modern Theater Dance in 2018, has been nominated for the Piket Kunstprijs 2021 in the Dance category.

“Everyone longs for the moment when everything will return to 'normal'”, says jury chairman Winnie Sorgdrager. “Although, it probably won't be like before corona. At least not right away. That is why it is so good that the Piket Art Awards are an acknowledgment of what is there and an encouragement for what will hopefully come again.”

Award ceremony
The three winners per discipline will be announced on Monday 22 November in the Lourdeskerk in Scheveningen, subject to any corona measures. They will receive a cash prize of 8,000 euros and an award, a bronze plume, made by artist Yke Prins. “In this way, the winners can, very simply put, congratulate themselves”, says the artist from The Hague about the award.

About the Piket Art Awards
Since 2014, the Piket Art Prizes have been awarded to young artists who have a bond with The Hague, because they have developed there or because their work makes a stimulating contribution to the cultural climate in The Hague. Namesake Frederik Hendrik Piket (1927-2011), lawyer and member of the Senate for the CHU (later CDA), was a great lover of art and culture. After his death, a foundation was created that wants to stimulate three promising, professional artists under the age of 30 with a prize every year.