The first day they focused on meeting each other. The students met other students, got to know their teachers and ATD staff and were given a tour of the academy. However, the activities were not limited to the ATD building. Activities also took place outside the academy. On Wednesday, the students discovered the city by making a group assignment, visited the International Theater Amsterdam and did the workshop 'Letter to self' by spoken word artists and visual artist BrotherTill vt. Breimasjien.

On Thursday, the students followed an online program of the Noord Nederlands Toneel & Club Guy & Roni and saw the show Hollandsch Glorie in the Amsterdam Bostheater in the evening.

On the last day of the introduction week, the students were introduced to the IDlab, the Theaterzaal and the Danstheater. The students also zoomed in more deeply on their study course. What am I actually going to study and what are my expectations? In the afternoon, the workshop 'World Cafe' was followed, in which diversity and inclusion were discussed. The eventful week ended with a dinner and live music. 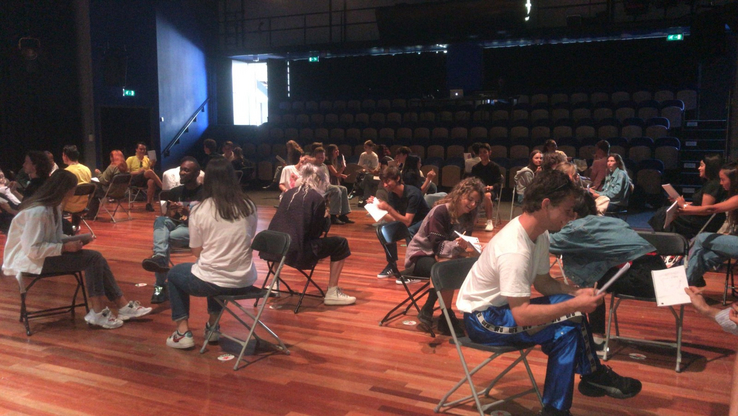 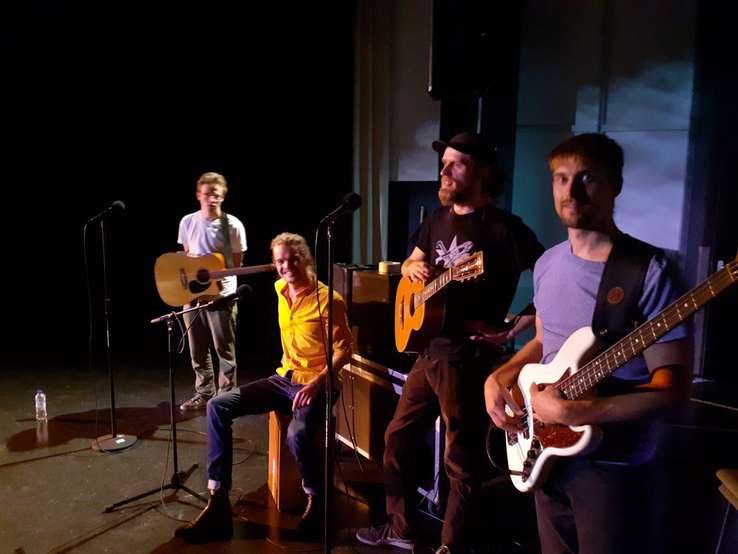 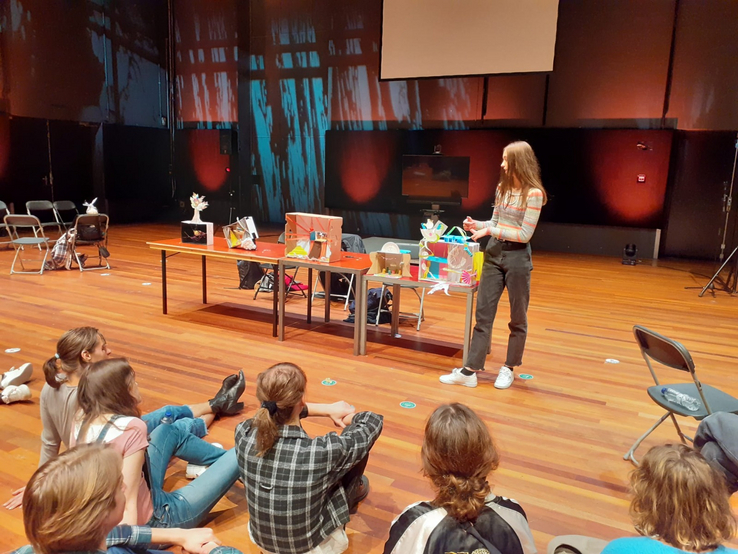 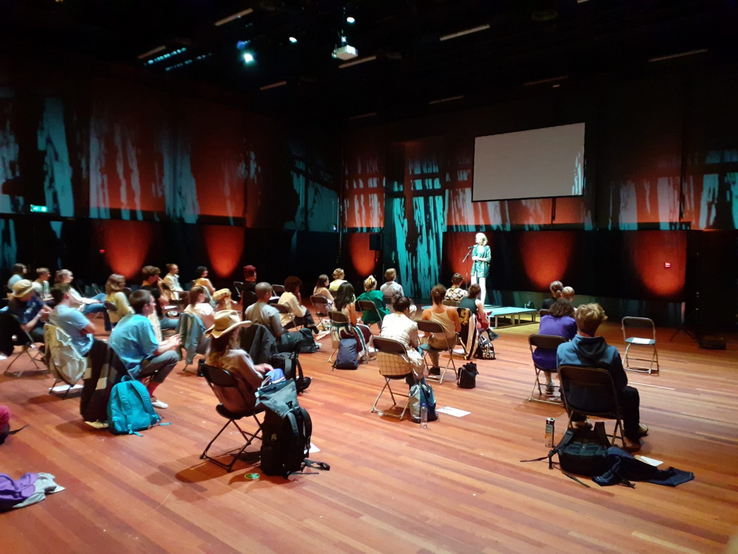 Share
Amsterdam University of the Arts>News and events>News>Looking back: Introduction week