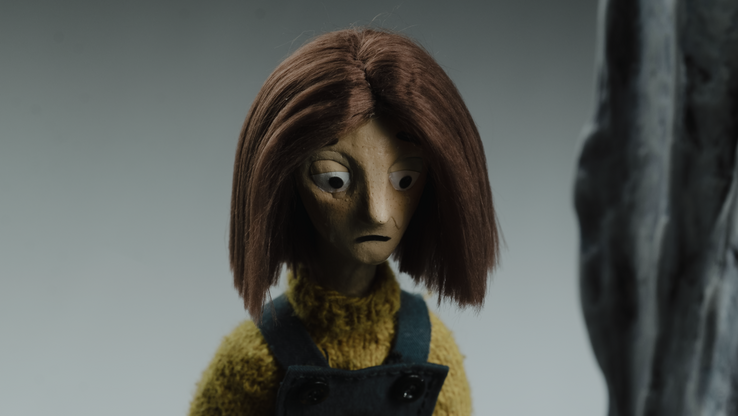 In the film, four children, who lost a parent to suicide during primary school, talk about their journey from the moment they heard the news. The documentary maker, who experienced the same as a child, poses the questions that nobody dared to ask her back then.

Why didn't you stay for me? is a graduation film from the Netherlands Film Academy and is produced by Quita Ruijgrok and Annerose van Strijen. The documentary was made in collaboration with HUMAN. The film has been awarded the VPRO Documentary Prize, the KNF Award, the Neon Award at the Mo & Frisian Film Festival in Hamburg, the AHK Graduation Prize and the Cilect Prize 2021 for best documentary.