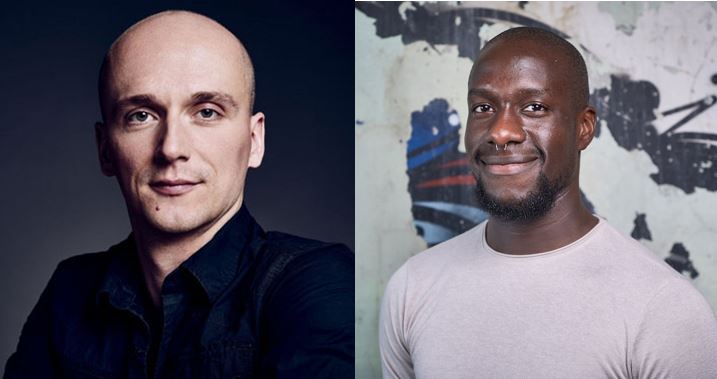 This year, the Special Prize of the Dansersfonds'79 goes to Ernst Meisner, artistic director of the Dutch National Ballet Academy and artistic coordinator of the Junior Company. The Incentive Prize is for Remy Tilburg, who graduated in 2011 from the Jazz and Musical Dance programme (now called UC/JMD). Choreographer Krisztina de Châtel receives the Prize of Merit.

The prizes will be awarded on 15 November 2021 during the Dutch Ballet Gala in Amsterdam's DeLaMar, in the presence of King Willem-Alexander and Princess Beatrix.

Winner of the Special Prize, Ernst Meisner, is not only artistic director of the Dutch National Ballet Academy, but also artistic coordinator of the Junior Company of Dutch National Ballet. According to the jury, he makes an enormous contribution to the development of talent within academic dance. According to the jury, he excels in the field of 'great expertise and enormous work drive and enthusiasm'.

Remy Tilburg receives the annual Incentive Prize because he has not only distinguished himself as a dancer with Conny Janssen Danst for many years, but is currently also making a name for himself as a choreographer and teacher, and also presents himself in other ways as an important promoter of Dutch dance. He attended 5 O'Clock Class as a preparatory course and graduated in 2011 from the Jazz and Musical Dance programme (currently called UC/JMD) of the Academy of Theatre and Dance.