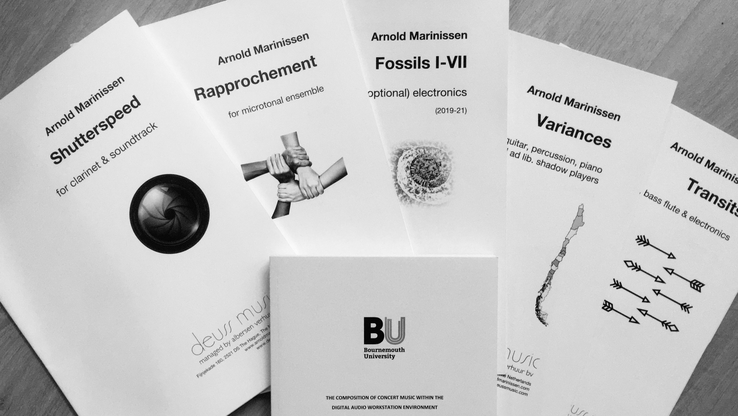 In December, Arnold Marinissen finished his PhD research at Bournemouth University (UK). His research was supported through an AHK promotion voucher, and conducted under the supervision of Stephen Deutsch and Ambrose Seddon.

In his project, Marinissen focused on the Digital Audio Workstation (DAW) as a human computer interface for the composition of concert music, intended for live performance. In his thesis, the DAW's impact on composition is discussed against the background of aspects of musico-technological history, composers' practices, aspects of device interaction, and liveness. In the context of his research, Marinissen composed five new works. For each, a distinct DAW-based concept and compositional approach was developed and employed. The resulting five works, Variances, Rapprochement, Transits, Shutterspeed and Fossils I-VII, were performed, and released on CD and digital platforms. 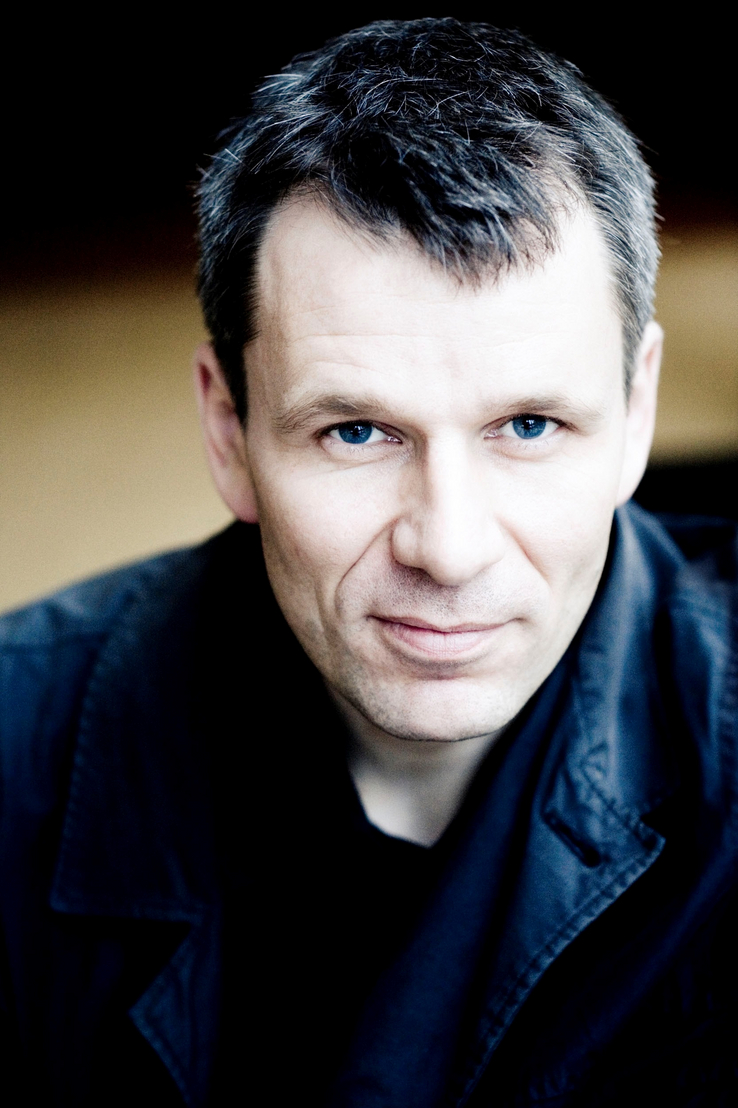