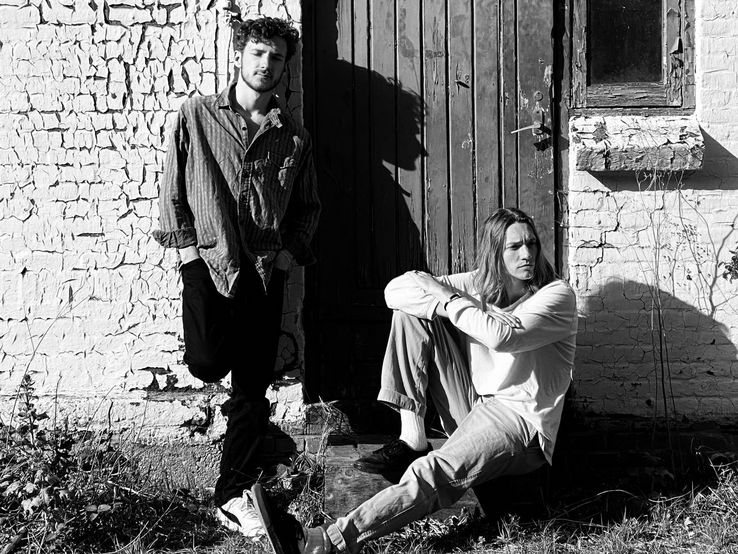 Fonoduo, consisting of CvA students Odée Mertzweiller and Julek Warszawski, has won second prize at the Altamira Gorizia Guitar Competition 2022. This international competition for classical guitarists was held for the 19th time this year in Gorizia, Italy. In category 7 'Fonoduo' won the second prize, for which they received €1000,- a certificate and a medallion.