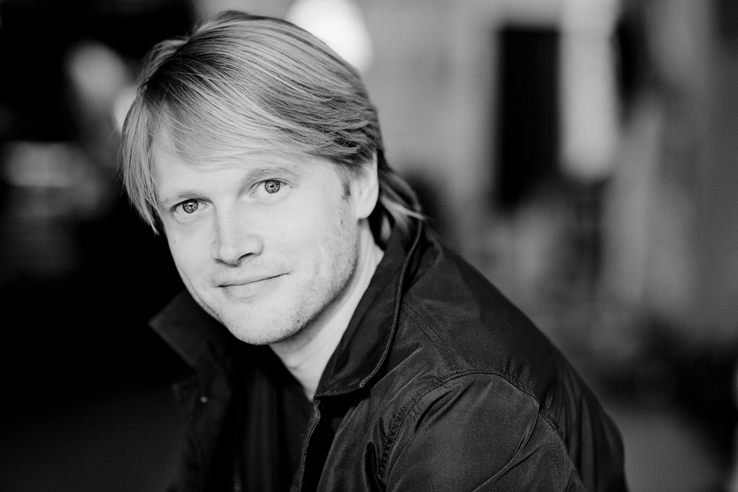 Alumnus Bas Wiegers returns to the Conservatorium van Amsterdam as a guest teacher in orchestral conducting. As a conductor, Bas shows a versatile character: with rousing energy and openness, he covers a broad musical spectrum, ranging from Baroque to contemporary music. His extensive experience as a conductor and musician and passion for the profession make him an asset to the teaching team. The CvA is therefore proud to welcome him.

After studying violin, with a minor in orchestral conducting, at the Conservatorium van Amsterdam, he pursued a Post-Master's degree in violin at the Musikhochschule Freiburg. After graduating, Bas began a successful career as a violinist. In 2009, he received a conducting scholarship from the Kersjes Foundation, after which he started working as an assistant to Mariss Jansons and Susanna Mälkki at the Royal Concertgebouw Orchestra. This experience convinced him to focus entirely on conducting.

In the current season, 22/23, Bas started as Associated Conductor of the Münchner Kammerorchester, where he brings to life the variety of musical styles that is so important to him. He was also first guest conductor of the Klangforum Wien for four seasons, and he made guest appearances with the Netherlands Philharmonic Orchestra, Rotterdam Philharmonic Orchestra, Rundfunk-Sinfonieorchester Berlin, Konzerthausorchester Berlin, WDR Symphony Orchestra and many others.

Bas shares his thoughts on different aspects of his life as conductor and musician in various ways. For example, you can read his article on the importance of diversity and character in musicianship, or you can listen to his podcast The Treasure Hunt.