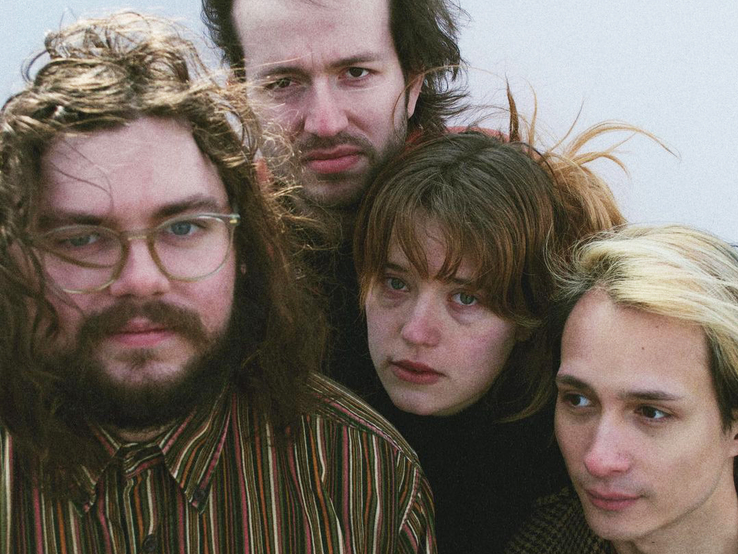 The Amsterdam Pop Prize is a band competition for Amsterdam bands of all styles. In the twenty-four years of its existence, the Pop Prize has become an institution, proving to be a springboard to a successful career for many participants. Previous winners of the Amsterdam Pop Prize who studied at the CvA Pop Department were WIES, TAPE TOY, Jagd, Sarah-Jane, The Great Communicators and Yori Swart. 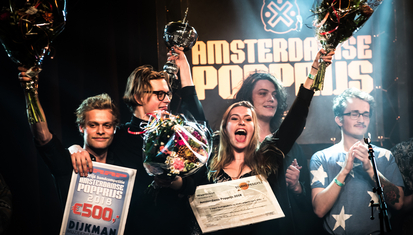 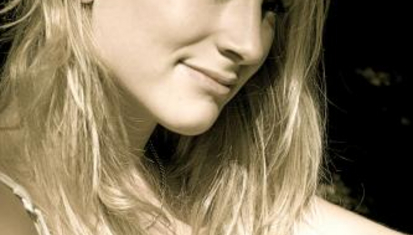 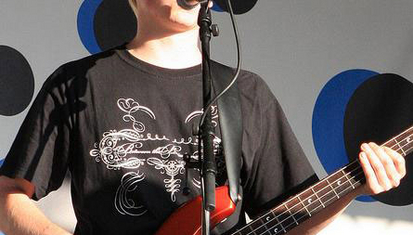