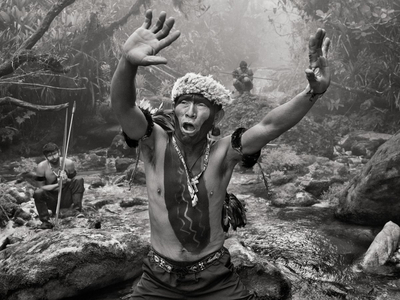 An immersive unravelling of (im)possible realities
Rituals are rooted in social and cultural contexts, and they shape and inform artistic practices. They involve artistic output, its presentation, and the way it is perceived by audiences. As an example, in music, the "concert ritual" involves aspects of venue, performance scheme and setting, dress code, bows and applause, coffee in the intermission, and much more. Such conventions are genre-specific; they may be cherished or debated and they evolve over time. Unlearning rituals may be considered an engine for keeping the arts alive, fluid, adaptable and relevant within society.

On this Saturday the main goals will be experiencing and expression: going beyond the analytical and therefore embracing an empirical contact with the ritualistic. We will also assess how the elements explored can be injected into our lives and chosen art forms. The reflection here becomes an important process which is a result of what is authentically lived, rather than mere rationalization.

The Unlearning Rituals day will involve a number of interconnected sessions. Throughout the day, the phenomenon of ritual will be turned inside out, upside down, debated and questioned. 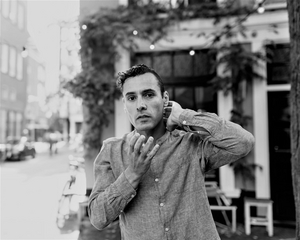 The space will be transformed into an arena of non-ordinary experiences, (re)connecting the participants to the primordial essence of our human expression – even before it gained the status and title of ‘art’. In that process, our connection to larger, alternative or unknown realities will be explored, confronted and linked to our own concept of reality in a very experiential form.

The sessions are led by Samir Calixto and several other guest artists. Each session will feature a particular approach in dealing with ritual, and involve the merging of disciplines. The final session of the day will serve as an amalgamation of the various sessions; it will also serve as input for the next Unlearning day.

None of the activities will require previous expertise. 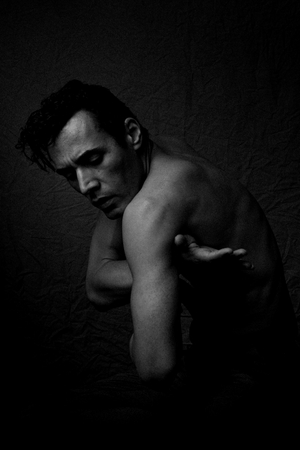 Samir Calixto (São Paulo, Brazil) sees the human body from a spiritual and philosophic perspective.  Extremes, a deep intensity, and music are leading elements in his work. The forces around us, such as nature, drive Samir’s work, seeing the body always in relation to its surroundings and in co-relation to the environment. Samir’s performances, practices and subjects alternate between both sides of the spectrum: light and dark, soft and hard, masculine and feminine.

Samir studied drama and singing before embracing dance. In 2004 he moved to Europe, and made the definitive switch to a dance career. He has established himself as one of the main active independent choreographers in The Netherlands. Korzo Productions adopted him as one of its house choreographers. He received a nomination for the "Zwaan" dance prize, and received the BNG Excellent Talent Dance Award. His work featured in the Holland Dance Festival, CaDance Festival, Nederlandse Dansdagen, and toured to Italy, France, Spain, Germany, Czech Republic, Russia, Switzerland, Canary Islands, Cyprus, Norway, Senegal and South Korea. This year Calixto also extends his relationship with Scenario Pubblico (Catania, Sicily) - one of Italy's main nationally supported dance centers - to a further period as an associate artist. Samir recently launched Matter Affects, in partnership with Stacz Wihelm, former artistic director of Korzo Theater.
www.samircalixto.com

This Saturday has been designed by the Artist in Residence together with Arnold Marinissen (Conservatorium van Amsterdam) and Henri Snel (Academy of Architecture).