Rather than a series of workshops, Association LISA members Nicole Beutler, Ivana Müller and Paz Rojo chose to organise an open encounter, meeting students and teachers to share thoughts on burning issues affecting their art practice. Participants in these events included students and faculty members of the School for New Dance Development and the DAS Choreography.

Overflow (or: about the re­presentation of presence) – Nicole Beutler collaborates with dramaturge Igor Dobricic in examining qualities associated with the baroque period and their relevance for the artists’ fascination with theatre today; qualities such as emotionality, theatricality, abundance, celebration, sorrow and the contradiction between reason and passion.

Being Together – How can we be together? Ivana Müller and her guest, the philosopher Bojana Kunst, carry out research into various ways of being together, as a reflection on the complex issues of collaboration, collective movement and decision­making, both inside the studio – within the larger institutional space of the school – and out in the public space.

Vocabulaboratories – Paz Rojo and the visual artist Manuela Zechner seize the opportunity to realise the first lab investigating the idea of a vocabulary: ‘Something through which we position ourselves, say things, and make sense  in, and of the world.’ A key thematic focus is on vocabularies of art practice as processes of subjectification.

About LISA
Nicole Beutler, Ivana Müller and Paz Rojo are part of LISA: ‘Individual subjects usually refer to me as a collective or as an organisation, group of friends, even group of groups. (In the worst case people call me foundation or production house – although I much prefer that to being called ‘football club’, for instance.)’

In her work choreographer and theatre maker Nicole Beutler continually re­examines dance’s potential for expression within the context of performance and theatre. Performances are composed musically and suffused with subtle humour. The methods are often simple; the human being, the powers of the performer, are placed centre stage. Beutler is also the dance and performance programmer for Frascati, Amsterdam.

Ivana Müller’s performance work has been described as ‘uncompromising theatre, scrutinizing many concepts and ideas that are usually taken for granted.’ Her pieces are simultaneously poetic and scientific; philosophical and intimate. Most of her work is made for theatres, although she also creates in the visual art context.

Choreographer and dancer Paz Rojo approaches aesthetic and political issues relating to presence, audience and strategies for cooperation. Her recent collaborative project Vocabulaboratories with Manuela Zechner is an ongoing web archive, a publication and a series of laboratories for the creation of conceptual vocabularies. 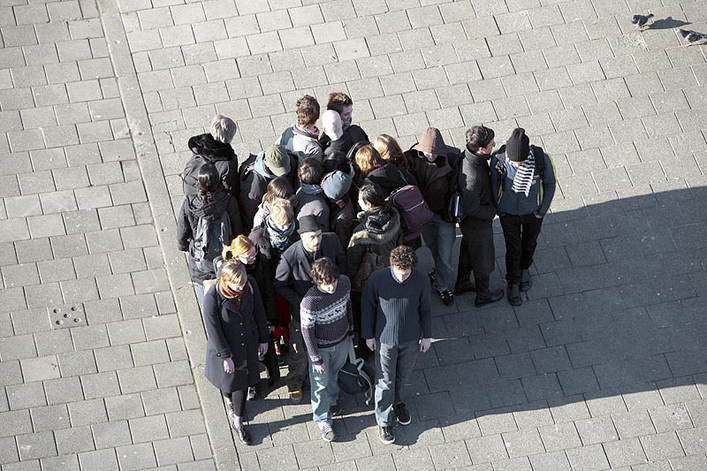 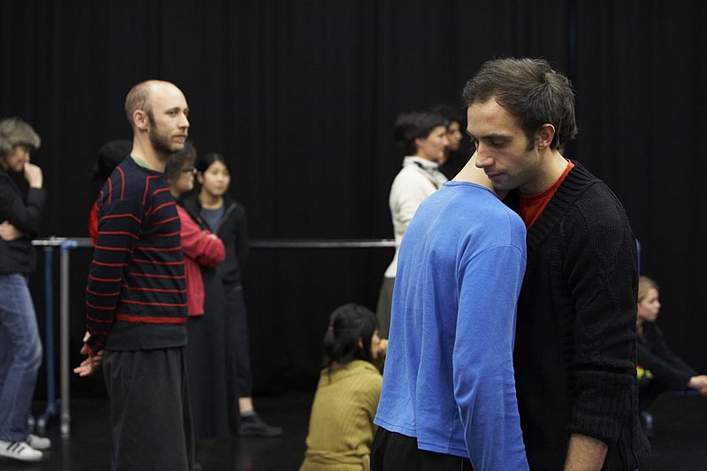 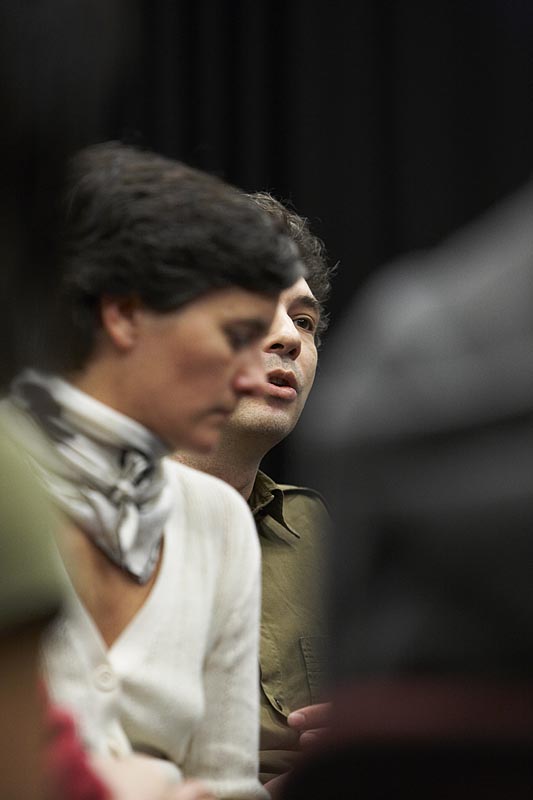