In 1985, the American dance innovator Steve Paxton created Ave Nue in Brussels. Twenty-four years later he worked for three weeks with a diverse group of students on a revision of the piece in a baggage depot in Amsterdam’s old harbour district. Rather than taking movement as its departure point, Ave Nue focuses on architecture and the impact of extreme shifts in perspective on the observer’s perception. Ave Nue places the audience on two facing platforms that are slowly – all but imperceptibly – pulled away from each other, gradually increasing the size of the dance stage. Discussing the group process that led to this extraordinary performance, Paxton said, ‘There was no hierarchy of a teacher and his students; there was not even a real teaching situation, but there was a lot of teaching and learning going on. On both sides.’

About the artist
Steve Paxton is an experimental dancer and choreographer. He danced in works by Merce Cunningham, José Limón, Yvonne Rainer and Trisha Brown. Paxton was one of the founding members of the Judson Dance Theatre in the 1960s. Like his collaborators, he attempted to break down the traditional barriers between dancers and non-dancers. He developed the Contact Improvisation technique, in which points of physical contact provide the starting point for exploration through movement improvisation. Paxton all but ceased performing in the 1970s in order to devote himself primarily to training workshops and writing. He nevertheless still performs improvised solos and collaborates with choreographers, composers and artists such as Robert Ashley, Trisha Brown, Boris Charmatz, Lisa Nelson and Vera Mantero. In 2008, Paxton published the four-hour DVD-ROM Material for the Spine, which captures his unique dance knowledge. 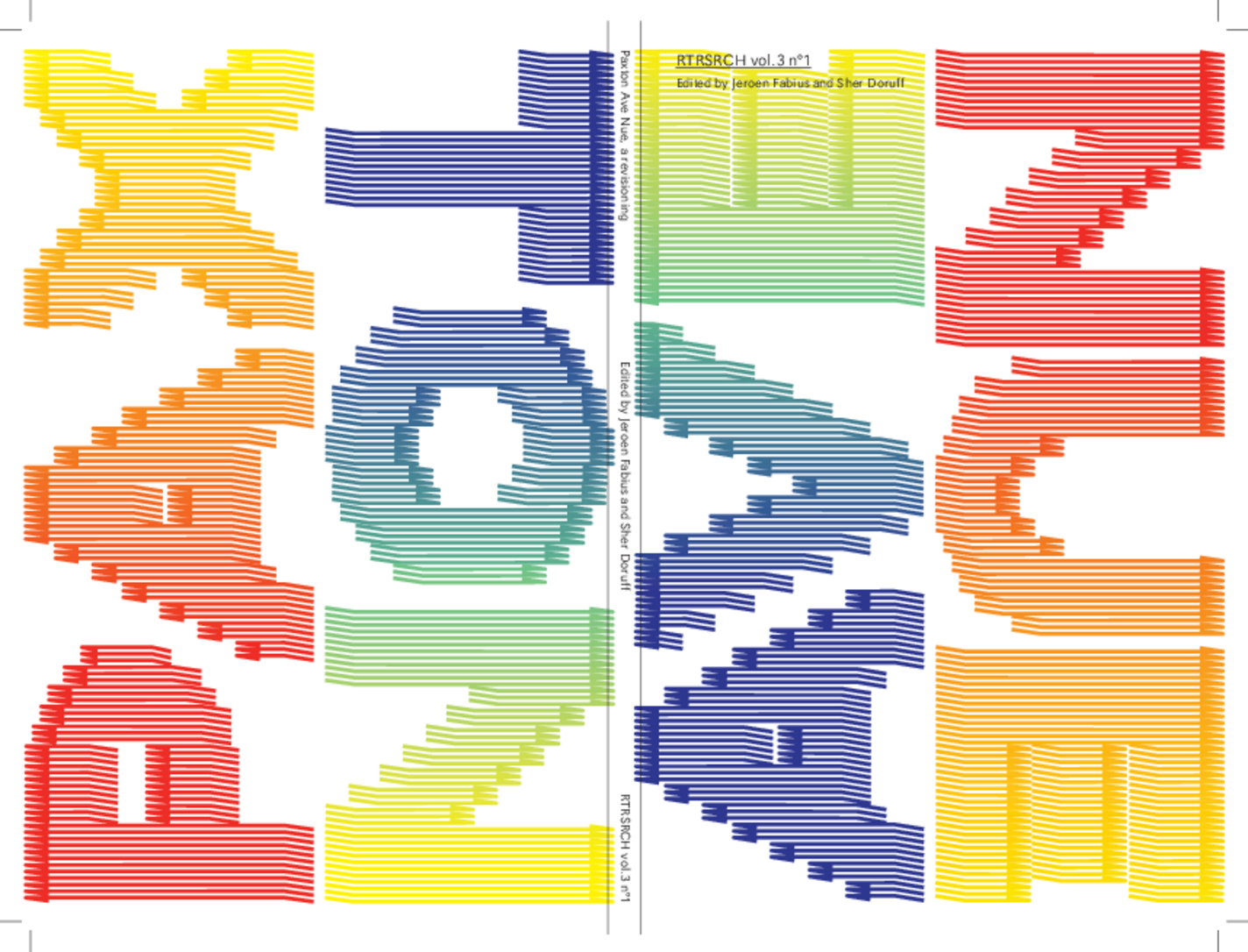 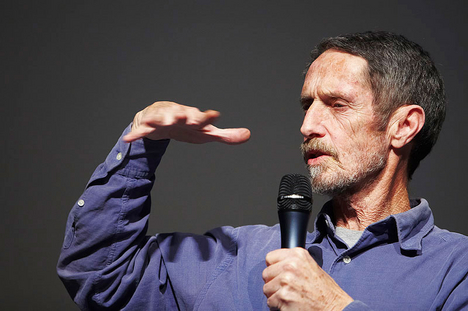 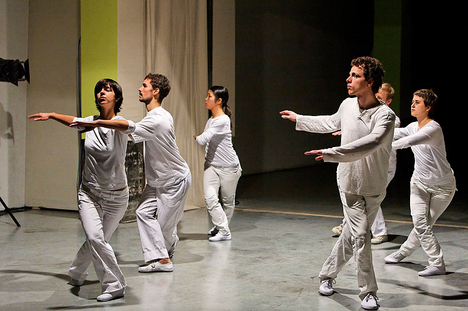 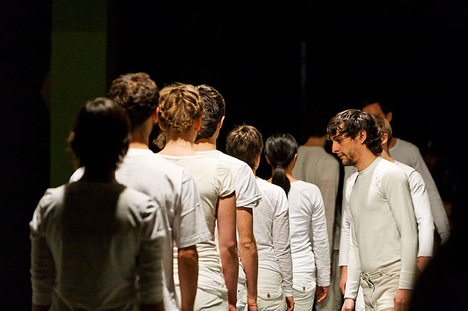 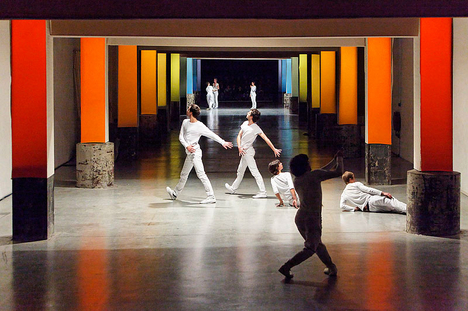