The School for New Dance Development (SNDO) gives bachelor-level training in choreography and dance making. The school believes it is crucial that its students experience the artistic practice of an internationally renowned choreographer – not just as performing dance artists but primarily as emerging equals participating in a fellow maker’s work. Under the leadership of Gabriël Smeets, this aim has already led to remarkable AIR projects with LISA, Steve Paxton, Deborah Hay and now Ann Liv Young.

In Cinderella cult choreographer Ann Liv Young performs as her controversial character and alter ego Sherry. Sherry is an agglomeration of the women (and men) in the audience. She comes into being in situ, through close-up interaction with the audience. She has the potential to be all women because her character is always shifting. The multiplicity of perspectives that combine to create Sherry means that she is by definition a contradiction. She is all, none, both, and one. For the residency Ann Liv Young proposed that each of the SNDO students became a Sherry. 37 Sherrys is a project about staged biography, about creating a character, about being someone and about solos. The five-week residency started with a two-day symposium with invited guest speakers and concluded with two presentations for invited guests and a much-discussed performance at Amsterdam’s Frascati theatre, as part of the 2011 Something Raw festival.

About Ann Liv Young
Ann Liv Young is a cult choreographer and performer from New York. She attended the prestigious Hollins University dance programme and is a former resident at the FUSED programme in France and the Laban Centre in London. Her shows, which she writes, performs, costume designs, stage designs and produces herself, are over-the-top performances that genre-bend elements of music video, porn, and fine art. The New York Times wrote, ‘On stage, Ann Liv Young has rolled around in her dog’s ashes, had sex with her co-stars, covered herself in blood, drank urine and attacked a PETA [animal rights] activist. Off stage, she has given the audience lap dances and ridiculed her own cast for fucking up during a performance.’ 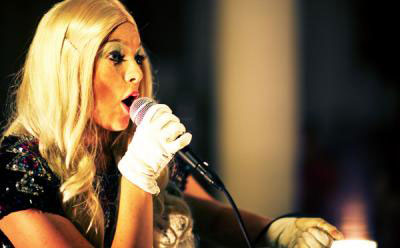 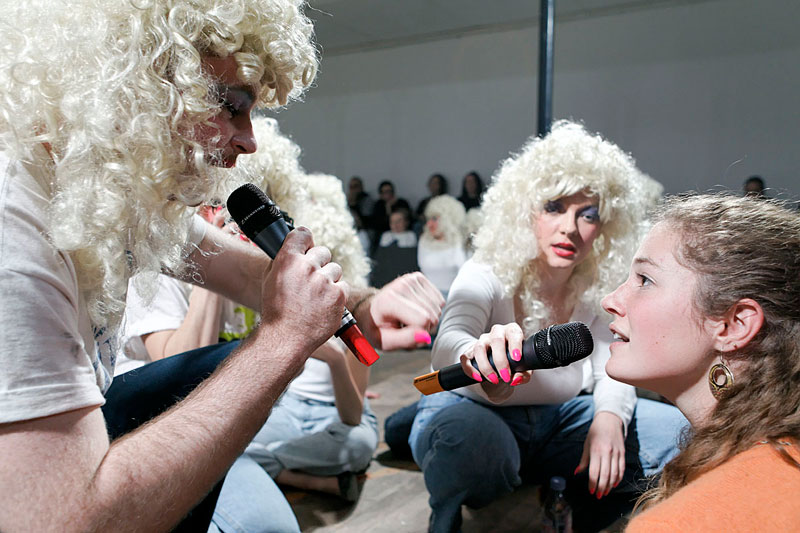 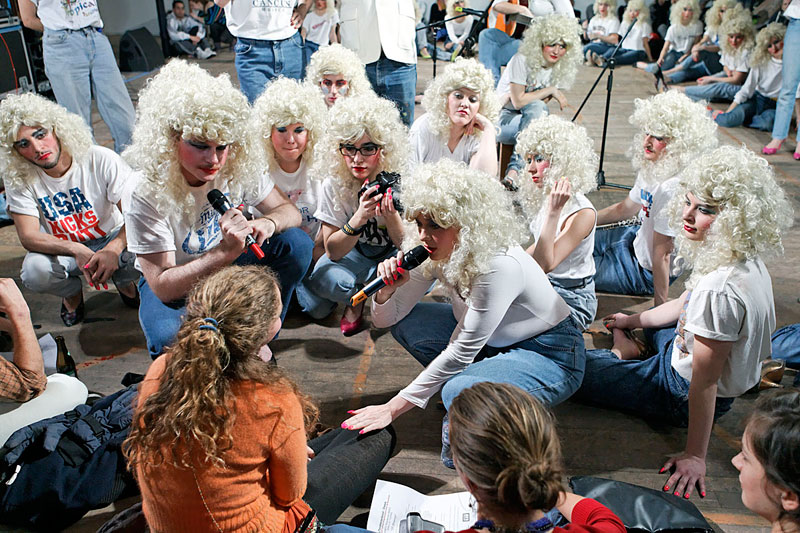 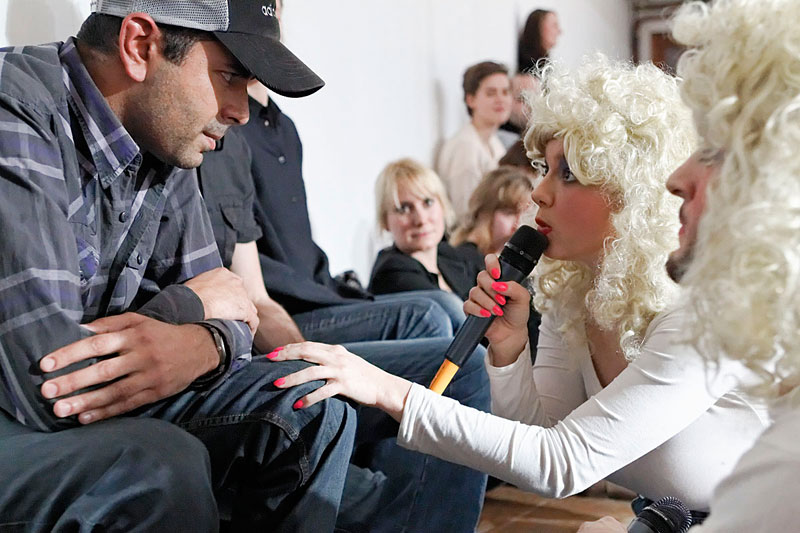 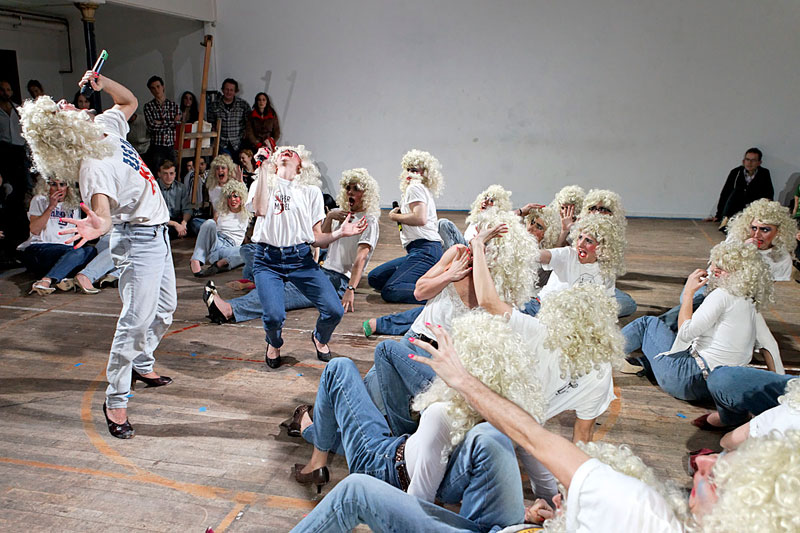 Neutrality is not an option, by Ibrahim Quraishi in ON AIR 3