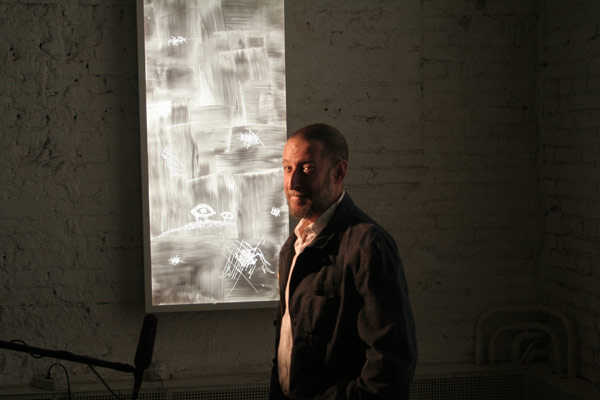 Brodsky is already familiar with the Academy of Architecture. He visited us for a series of lectures in 2012 at the invitation of the former head of Architecture Machiel Spaan. As Artist in Residence, Brodsky will mainly be responsible for devising and executing the Winter School project. A publication will also arise from this. During the Winter School, Brodsky can also take the following step in a series which he is engaged in: the expression of imagination.

The program booklet of the Winter School 2019: View here