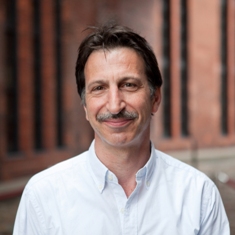 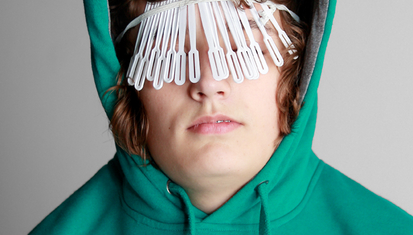 Authentic Boys Artist in Residence at Master of Education in Arts 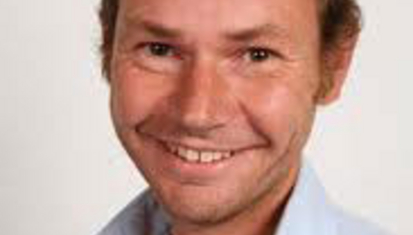