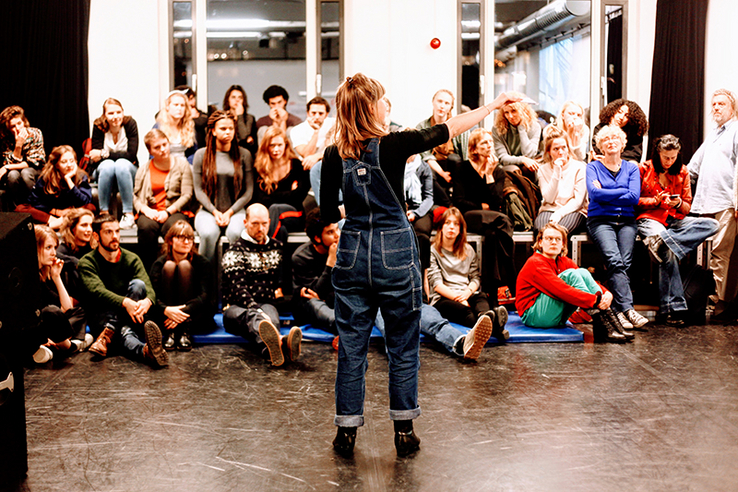 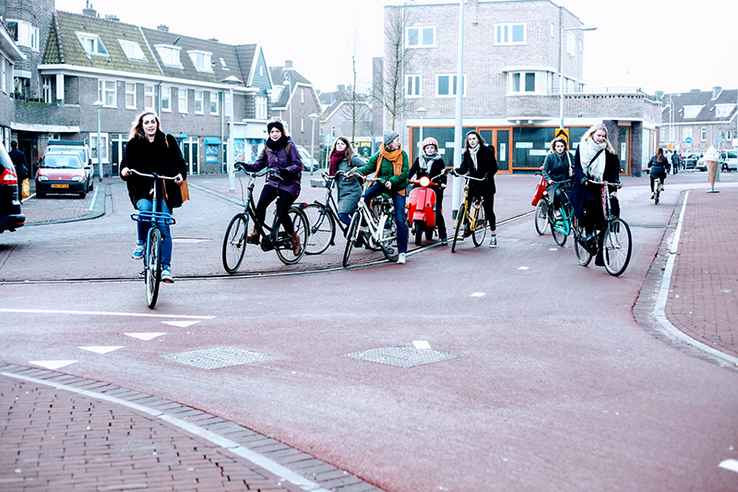 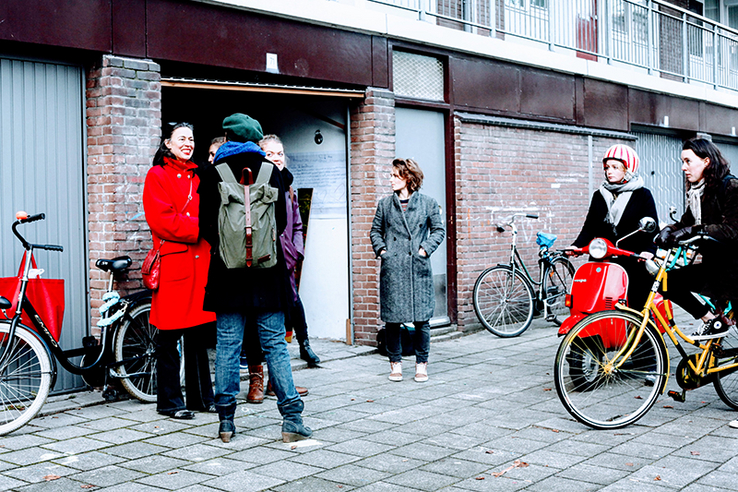 Share
Amsterdam University of the Arts>Research>Artist in Residence>WijkSafari: My adoptive father in Amsterdam North