After Theatre? is an international working conference for a limited group of thirty young makers, dramaturges, writers, master students and lovers of theatre on postdramatic theatre with Hans-Thies Lehmann, Professor of Theatre Studies at the Johann-Wolfgang Goethe University, Frankfurt. The programme focuses on three thematic days in which a core group of professionals will meet and interact with special guest speakers in significant locations throughout the city of Amsterdam.

The lecture provides a stage for Das Postdramatische Theater, the internationally influential book by Hans-Thies Lehmann. This comprehensive study of newer and newest forms of theatre is widely read by theoreticians as well as practitioners, from institutional experts to interested laymen in the audience and marks a groundbreaking shift of theatre's major paradigm: Away from the form of drama as the norm of theatre.

Six years after the first edition of Lehmann's book, we feel the urge to bring the discussion back to the city of Amsterdam and ask:
Where has the postdramatic perspective taken us? What comes after drama, where are theatre-makers heading towards? Where and how do we ‘re-enter’?

If in the course of this conference artists, dramaturges, scientists and producers are willing to exchange, and a set of concepts can be collected of words that help to formulate what it is that keeps us returning to the theatres, Na(ar) het theater – After Theatre? will have served its purpose – to move beyond, back and ahead towards theatre.

After theatre was initiated by research group Art Practice and Development and supported by the Theatre School, the University Theatre in Amsterdam, DasArts, Theater Gasthuis and Maatschappij Discordia.
Amsterdam University of the Arts
February 17 - 19, 2006 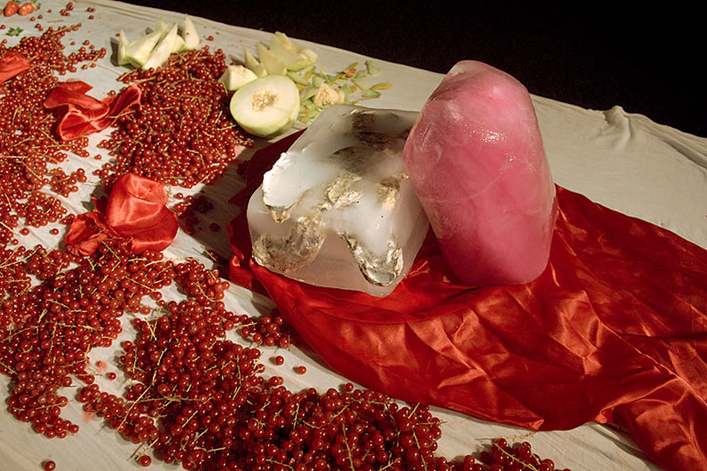 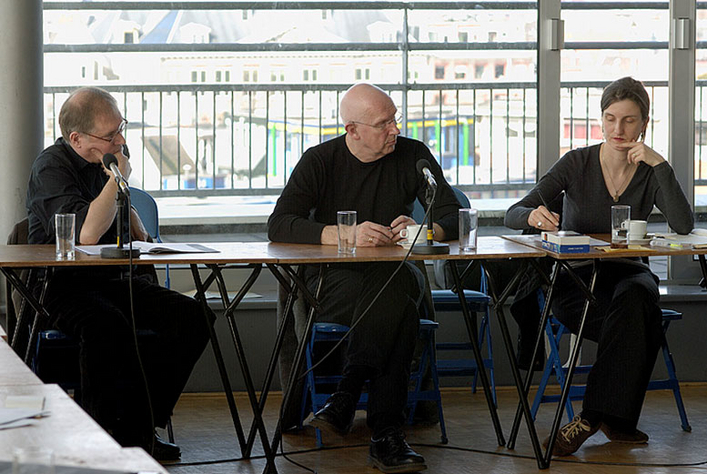 <Anarchiv/> is a real time database for ‘Na(ar) het theater - After Theatre?’ 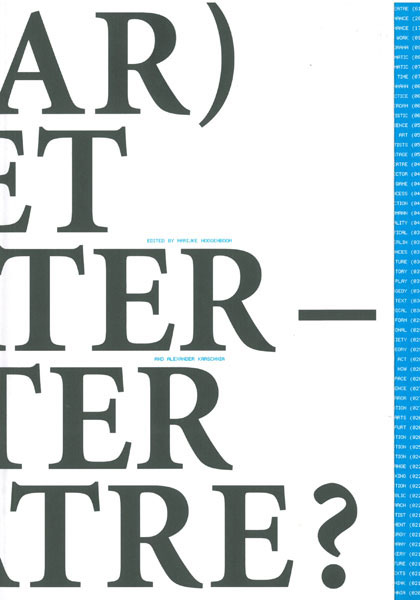