This fifth issue of RTRSRCH is a monographic assemblage of writings by eight contributors focusing on a single, unique choreographic work: Ave Nue. The idea of reappraisal, or 're-visioning' as Paxtons puts it, is a central thread running trough the contributions. Together they form a reappraissal, a re-seeing of what the piece presented in 1985.

Steve Paxton was Artist in Residence at de Theaterschool in 2009. Together with students of the School for New Dance Development (SNDO) and the DAS Choreography (AMCh) he worked on a re-visioning of his piece Ave Nue, which was originally performed in 1985.

RTRSRCH  is an initiative of ARTI (Artistic Research, Theory and Innovation): artists and researchers from the creative and performing arts at the Amsterdam University of the Arts, that are actively engaged in practice-based research processes.RTRSRCH reflects the interests and problematising strategies of the ARTI research group concerning current discourse in practice-based research in the arts, exploring and facilitating processes for creating, sharing and distributing emerging knowledge(s). The presentation of content will vary from issue to issue, dependent on the topic and stylistic concerns of the guest editor. 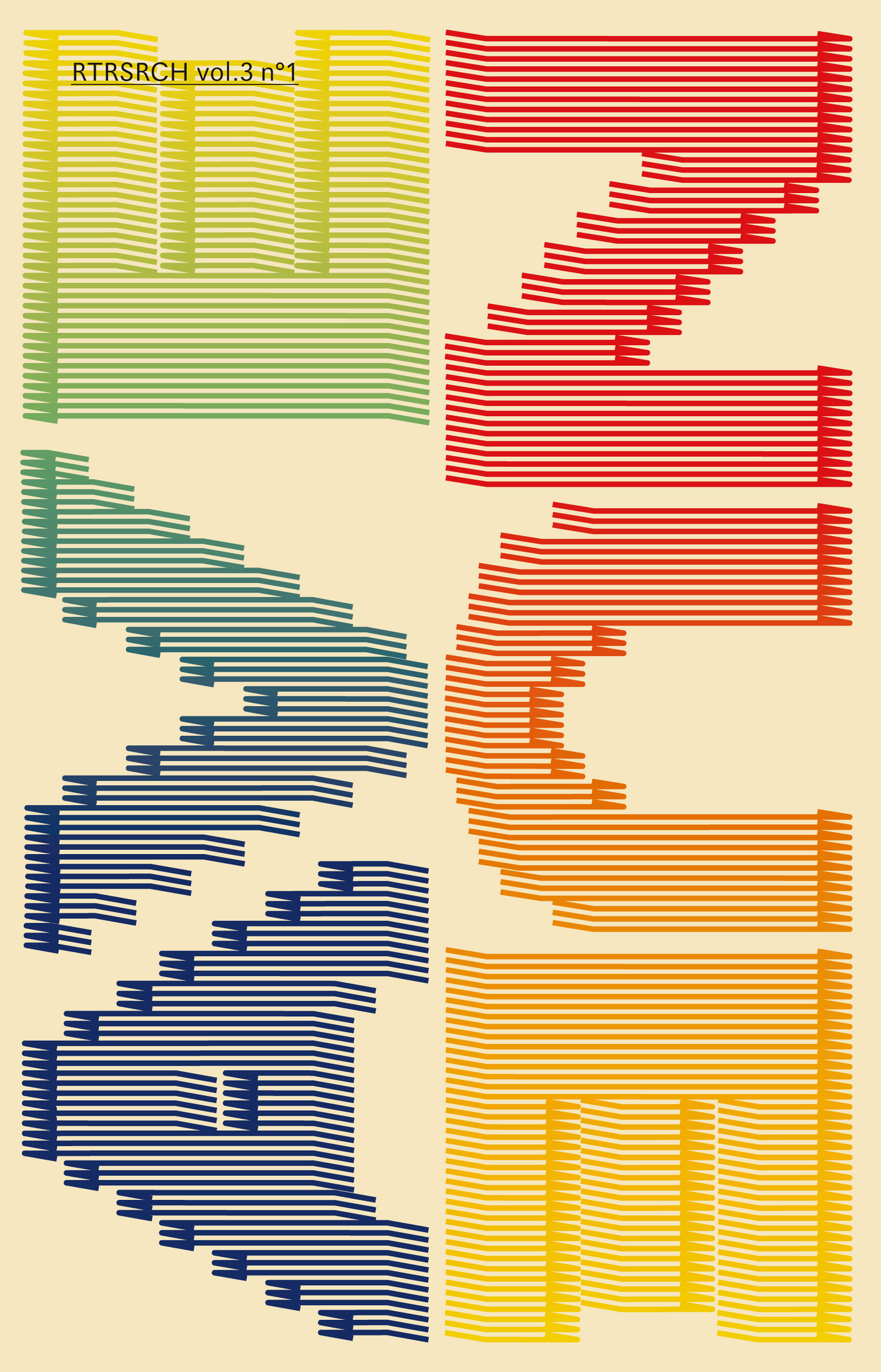