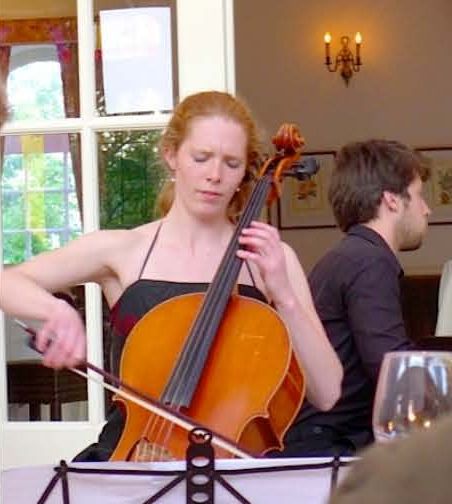 Mirjam Irene Kok has won the Dutch Euro Competition Cello on May 14th. As a result, she will represent the Netherlands in the international final in Brussels, September 6-8, 2012. She also won the Audience Prize of € 1000,-. CvA students Kalle de Bie and Rebecca Wise both won an incentive prize.