ATD students on work experience in Mexico with WijkSafari 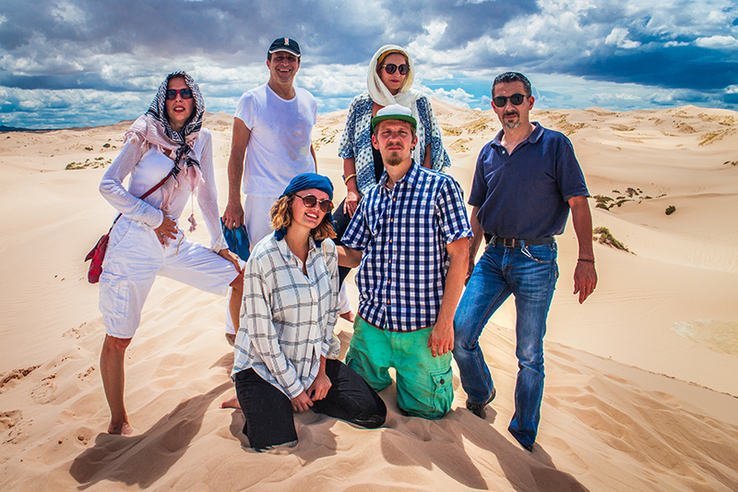 Last summer, two students from the Academy of Theatre and Dance (ATD) joined the production of the latest edition of WijkSafari by Adelheid Roosen, in Juárez, Mexico. Fourth-year Theatre Directing student Sebastiaan van Loenen joined the artistic team and third-year Production and Stage Management student Laurie Keurentjes was on the production team.

For each WijkSafari  (‘Neighbourhood safari’), Adelheid moves into a neighbourhood along with members of Zina theatre company and her own group Adelheid|Female Economy. Her method of getting adopted into the neighbourhood is a unique approach to creating a performance work. In Juárez, each of the eight Mexican actors lived full-time with one of eight local people in their homes in various districts of this desert city. The intimate encounters and clashes of personal narrative served as the source for the play’s script and setting. In this WijkSafari, which is running until 2 October, the audience members get to ride pillion on motorbikes, riding around Juárez and stopping to visit the selected local people on the way.

Sebastiaan was mainly involved in the development and rehearsals for the 24 small acts that take place along the WijkSafari route. He came up with these acts together with French director Sebastien Lange, rehearsed with actors and locals, and helped out with production and logistics. As part of the artistic team, he worked with two Mexican directors, the Dutch director Titus Muizelaar, artistic director Adelheid Roosen and dramaturge Lauren Rissik.

Laurie kept track of the production as a whole and took care of communications between the production and the creative teams. The structure of WijkSafari is highly detailed, with every minute fixed in advance, so it follows what’s known as a 'military schedule'. Where is each actor at each given moment? How will the actor and his or her audience be transported to the next performance site? What time should that happen? Laurie was the scheduling queen. And she learned from an excellent teacher: production manager Sheila Flores, a Mexican who has already got two other WijkSafaris in Mexico under her belt.

Previous WijkSafaris in the Netherlands took place in Utrecht and the districts of Slotermeer and Bijlmer in Amsterdam. Contacts have already been made for another WijkSafari, which will take place in the Molenbeek district of Brussels. And this month there’s a new WijkSafari starting up in North Amsterdam, once again in collaboration with the Academy of Theatre and Dance. 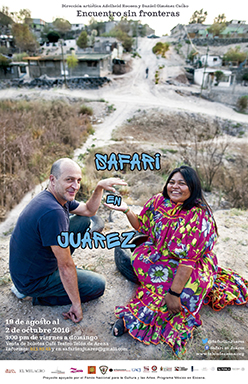 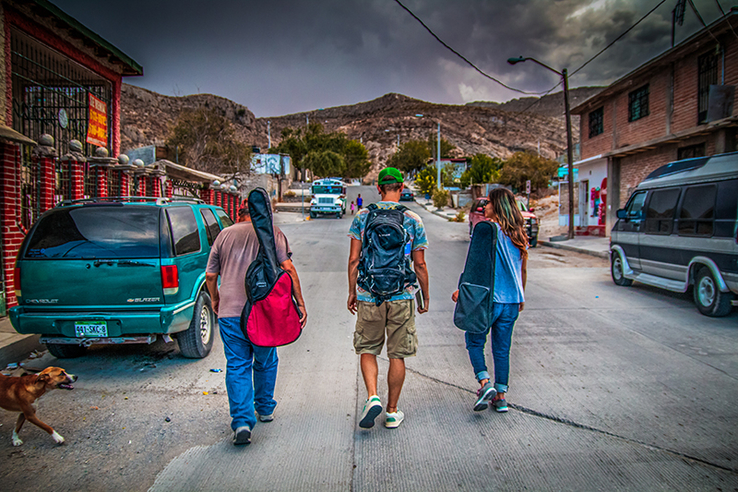 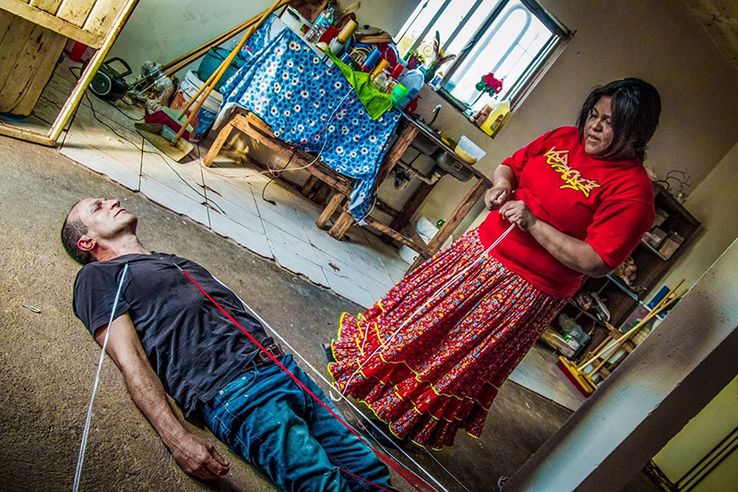