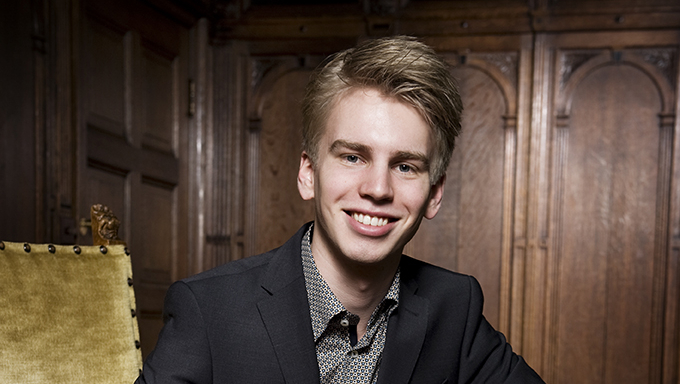 On December 26th, Ramon van Engelenhoven (1995) will give a concert in St. Petersburg with the Mariinsky Theatre Orchestra conducted by Valery Gergiev. He will perform Prokofiev’s Fifth Piano Concerto, with which won the YPF Piano Competition in 2015. The concert is part of the ‘Grand Prix Youri Egorov’, which he also won at the YPF Competition, being the very first finalist to win this prize, which is only awarded to musicians who show potential to reach an international level of playing.

Ramon graduated from the bachelor programme at the Conservatorium van Amsterdam in 2017 and currently studies with Frank Peters  in the first year of the master programme. 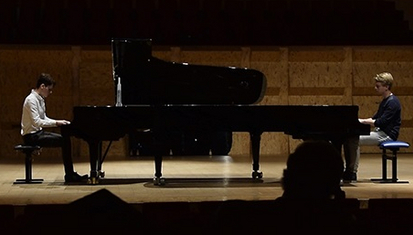 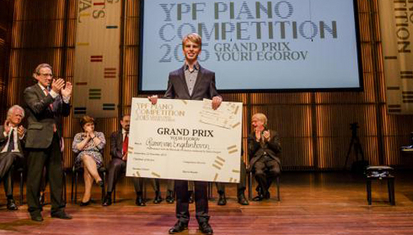