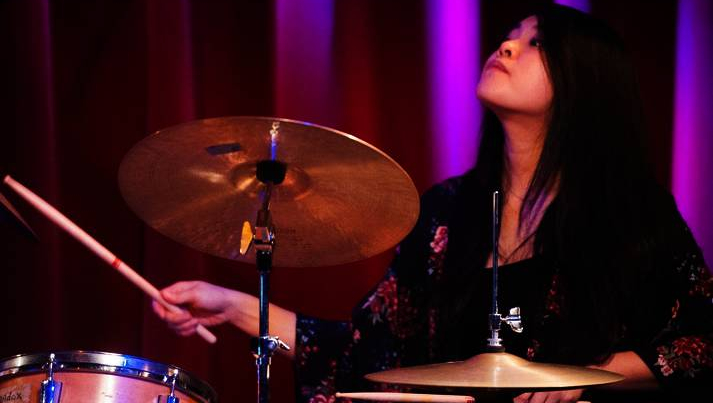 The Sun-Mi Hong Group has won the Sena Dutch Jazz Competition 2018. The group, formed by drummer Sun-Mi Hong, who graduated from the Conservatorium van Amsterdam in 2017, won an amount of € 5000,-, a concert at the North Sea Jazz Festival this summer, and a series of concerts at all major Dutch jazz venues.

The Bop Collective, also a Conservatorium van Amsterdam band, won the Audience Prize, which includes a subsidy from the Sena Production Fund towards the recording of an album and performances at Amersfoort Jazz and the Grachtenfestival Amsterdam.

The other finalists, the Pablo Martínez Group and the Laurie Carpenter Quintet, are also formed by Conservatorium van Amsterdam students and alumni, making it an all-CvA final.