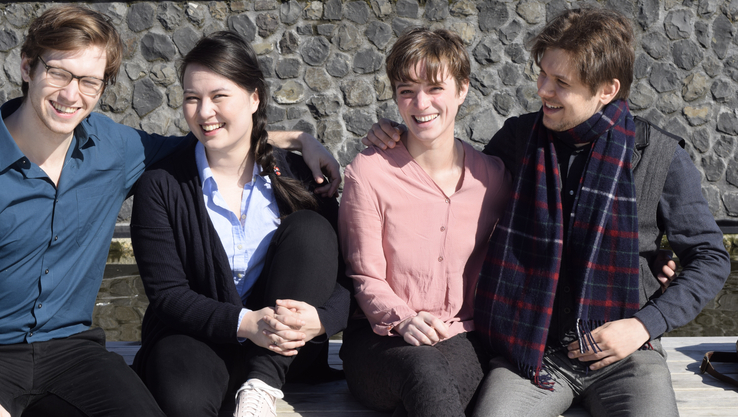 Congratulations to ensemble Les Vieux Galants! They have won the prize for Best Ensemble and the 'Sonderpreis' at the international competition 'Gebrüder Graun Preis' in Germany. The 'Sonderpreis entails a fully paid concert tour. 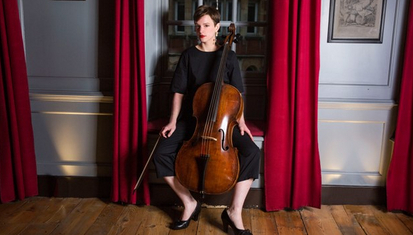 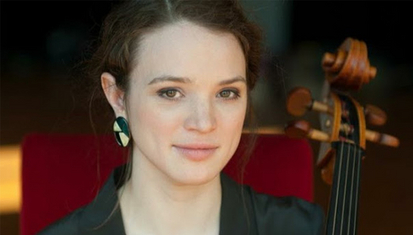 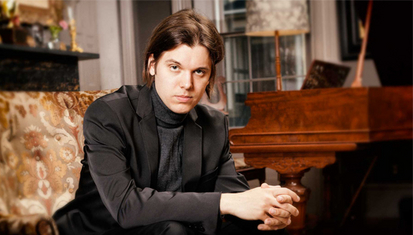