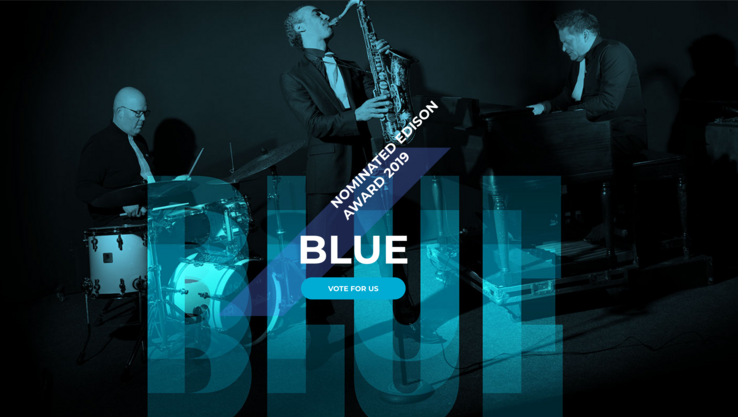 Composer and saxophonist Efraïm Trujillo has been nominated for the Edison Jazzism Audience Prize 2019 for his album Blue. Efraïm recorded Blue with his band The Preacher Men as part of his master’s research project at the Conservatorium van Amsterdam, entitled Into The Blue: Revealing the essence of a musical genre. Efraïm was awarded a ‘9 with distinction’ for his research.

The album Smash Hits by Reinier Baas and Ben van Gelder has also been nominated for an Edison in the category 'Jazz Nationaal'. Another nominee in this category is the band Kapok (all CvA alumni) for their album Mirabel.