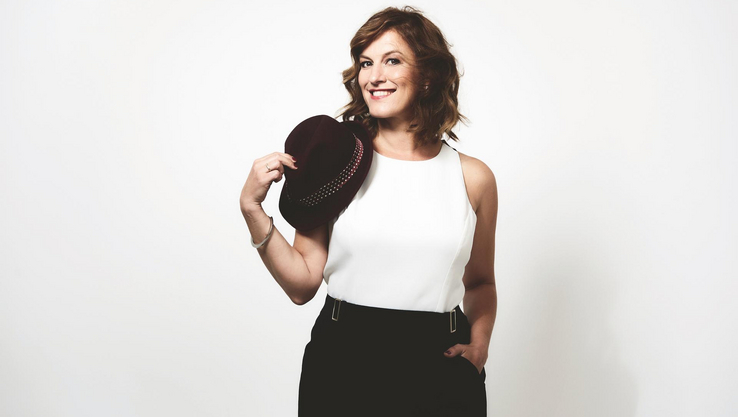 The Conservatorium van Amsterdam proudly welcomes Fay Claassen as regular guest teacher of jazz voice as of September 2020. ‘I am very pleased to welcome Fay Claassen as a regular guest teacher at the Jazz Department of the CvA,’ says Edo Righini, Associate Director and Head of Jazz & Pop Music. ‘Her artistry, experience and motivation will be of great value for our students and colleagues.’
Fay has already taught several workshops at the CvA, and during the next Project Week, in March 2020, she will give a piano-voice workshop together with pianist Cor Bakker.

With her unmistakable timbre, Fay is one of the great female voices of European jazz. In a career spanning more than two decades she has won numerous prizes, including the Edison Jazz/World, the Jazzism Audience Prize, the Chet Baker Award and the prestigious German Preis der Deutschen Schallplattenkritik. She performed with orchestras such as the WDR Big Band and the Metropole Orchestra and collaborated with jazz legends such as Toots Thielemans, Mike Stern, Paquito D'Rivera, Bob Brookmeyer, Vince Mendoza and Michael Abene.