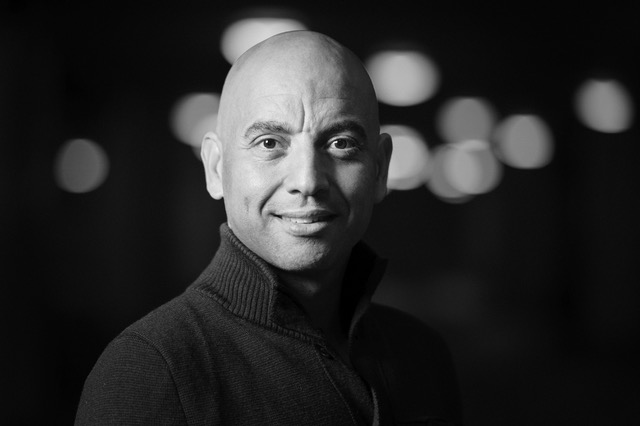 The Executive Board of the Amsterdam University of the Arts (AHK) has appointed Anthony Heidweiller as the new director of the Academy of Theatre and Dance with effect from 15 August. He succeeds Marjo van Schaik, who held this position on an interim basis after Jan Zoet's departure in February 2019. With Anthony Heidweiller, the Academy of Theatre and Dance will have a director who knows the Dutch performing arts inside out.

Anthony Heidweiller has a long track record in national and international professional practice. As artistic director of the Yo Opera Festival, he focused for decades on collaborating with new target groups. As artistic director of Vocal Statements, Heidweiller has developed education and participation projects to bridge the gap between the performing arts and the multicultural society.
He has received various prizes for his work, including the Prins Bernhard Cultuurprijs for education and the Cultuurprijs of the city of Utrecht. He is also a much sought-after artistic producer nationally and internationally. He was Artistic Associate Director of the Opera Forward Festival of Dutch National Opera & Ballet and has been associated with the Festival Aix en Provence in France since 2019. He has also been a member of the Society of Arts (Akademie van Kunsten) since 2019.

Bert Verveld and Annet Lekkerkerker, the Executive Board of the AHK, are pleased with the arrival of Anthony Heidweiller: “The Academy of Theatre and Dance will have a director who has more than earned his spurs in the performing arts. He has vast experience with arts education and knows how to break through prevailing traditions with a keen eye for inclusion. We have full confidence that he can lead the Academy of Theatre and Dance into the future with those qualities.”