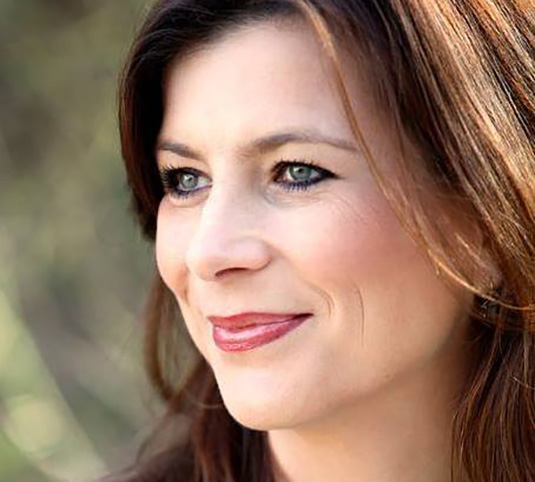 During the Reinwardt Memorial Lecture on 17 March 2016, Margriet Schavemaker (Stedelijk Museum Amsterdam) will discuss the return of history in museums of modern and contemporary art.

This is not only due to the work of contemporary artists who relate to the past, but also the ever-increasing interest of museums in their own history. High-profile exhibitions and performances, infamous controversies and appealing stories about former directors no longer merely lead to publications, but also to exhibitions filled with reconstructions, archival material and historical documentation. The museum reputation has become part of the collection and deserves a prominent place in museum programming.

The white cube as ‘lieux de mémoire’: modern art museums and the future of history
Schavemaker asks what this ‘historic turn’ means for the traditional separation between heritage institutions and the world of modern art. Are we witnessing an end to the white art temples, once so exclusively focused on the present and the future, which wanted their avant-garde objects to speak for themselves without context? Or is it actually essential to rescue the modernist ‘white cubes’ by transforming them into lieux de mémoire (sites of memory)? Using the Stedelijk Museum Amsterdam as case study, Schavemaker will answer these pressing questons.

Biography
Following an academic career at the University of Amsterdam,  Schavemaker joined the Stedelijk Museum Amsterdam in 2009, where she works as Manager of Education, Interpretation and Publications. She writes about contemporary art and theory, organises lectures and debates (including Facing Forward. Art and Theory from a Future Perspective in 2011-2012) and puts together exhibitions in which history and archival research play an important role (including The Stedelijk Museum in the Second World War and Zero: Let Us Explore the Stars in 2015).

Reinwardt Memorial Lecture
The annual public lecture – which has been held since 2008 – is named after Caspar Reinwardt (1773-1854), the namesake of the Academy, and is delivered by experts from the field of cultural heritage and/or museology at the invitation of professors Hester Dibbits and Riemer Knoop.
Reinwardt was a respected naturalist, professor and director of various botanical gardens. During his stay in the former Dutch East Indies, he amassed large collections, which ultimately found their way to Dutch museums in the fields of natural history and ethnology.
The previous Memorial Lecture speakers were Ad de Jong, Lynne Teather, Rob van der Laarse, Laurajane Smith, Michael Shanks and Birgit Donker. Publications of these lectures are available in book form for free (as long as stocks last).
Marcos Buser spoke in 2015. His publication Rubbish Theory. The heritage of toxic waste (ISBN 978-90-71681-18-9) will be presented during the coming Memorial Lecture on 17 March.