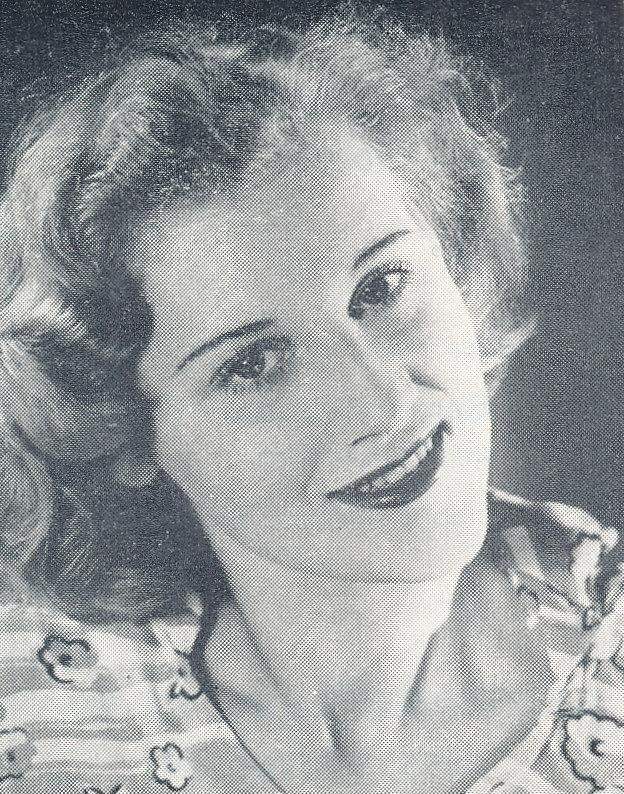 Maria Koning passed away on 9 March 2016 at the age of 87. For seventeen years, Koning was director of the Nel Roos Academy, the forerunner of the National Ballet Academy. When the academy’s namesake, Nel Roos, died in 1970, Koning took over as the new figurehead and went on to further develop and professionalise the school.

From 1946, Maria Koning trained at the school of Yvonne Georgi, which was later directed by Nel Roos. From 1949 to 1951 she danced with the Ballet of the Netherlands Opera, after which she moved to the opera ballet company in Düsseldorf, where her former teacher Yvonne Georgi was in charge. She went on to dance in various cabaret productions, including the Bouwmeester revue and the Toon Hermans show, and in programmes from the early years of Dutch television. Subsequently, Koning taught at Balletstudio Nel Roos, as the school was then called. She soon became the assistant to Nel Roos, until she took over as director in 1970.

Under Koning’s leadership, the Nel Roos Academy was part of the big merger of the theatre academies in Amsterdam that formed de Theaterschool. She remained the director of the academy until it merged with the Scapino Dance Academy in 1987, forming the National Ballet Academy.

The directors and staff of de Theaterschool and the National Ballet Academy offer their deepest condolences to family, friends and former students of Maria Koning.