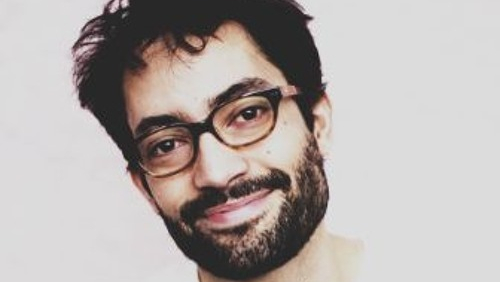 Composing for Film alumnus Nelson Ogliastri has won the Audience Award of the AHK Graduation Prize for his project Danny’s Bicycle. Nelson Ogliastri received 21% of the total of 1,750 votes. The prize consists of a helicopter ride above Amsterdam. 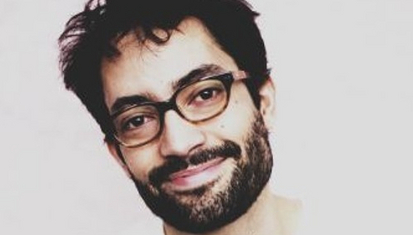